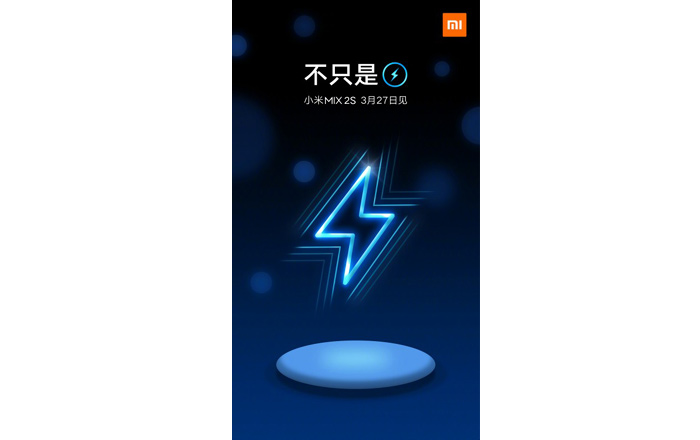 The Mi Mix 2S has been frequently showing up in the news lately, with the latest batch hinting that the phone will have a notch for its selfie camera and support for wireless charging. The former is based on a video which has gotten leaked, while the latter is from Xiaomi’s Weibo handle.

To recall, there have been a couple of images of the Mi Mix 2S floating around which show the selfie shooter located at the top-right corner of the phone in a small circular cutout. A new video now features an 18-second look at the phone in action with the lens located in the same position.

This actually complicates things, as there was a firmware-based leak just a few days ago which indicated the opposite. That particular report claimed the front-facing camera would stay put at the bottom-right corner like it has in previous Mi Mix models. 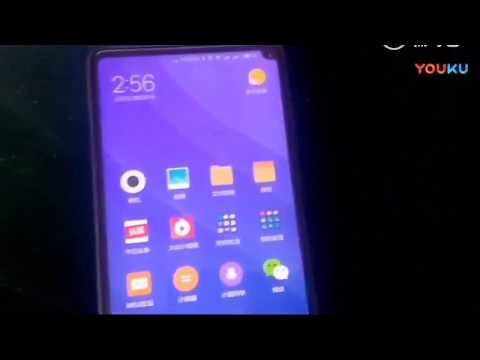 One factor missing from the video is the lower half of the handset. It would be easy enough for someone to get hold of a Mi Mix 2 and stick a fake selfie lens at the top, without revealing that the real one is at the bottom.

Moving on to more authentic news, Xiaomi has released a poster for the Mi Mix 2 which features a lightning bolt and what looks to be a wireless charging pad. Putting two and two together, it’s easy enough to predict that the device will become the first Xiaomi smartphone to support cable-free charging.

The Mi Mix 2S is coming out on March 27. Stay tuned for more on the handset till it officially arrives.