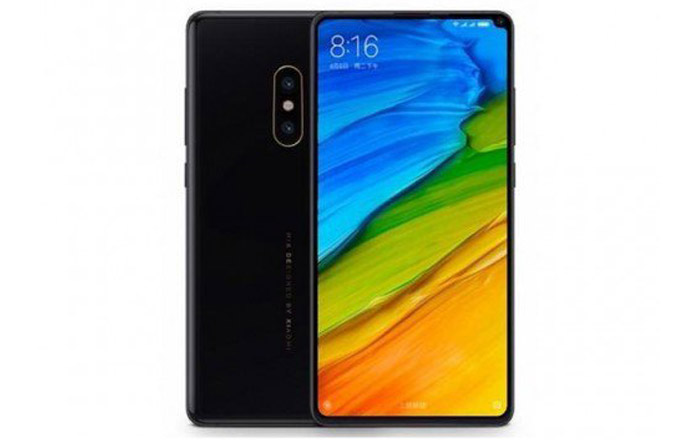 Xiaomi’s Mi Mix 2s has stayed firmly in the shadows so far, with little to no credible evidence of it existing. This changes now as a new XDA Developers report has gathered up quite a bit of proof that the handset is around and will be coming out soon.

It seems an XDA Senior Member named duraaraa obtained and subsequently shared firmware files for the Mi Mix 2s with the publication. The data dump confirms a number of previously leaked details such as the phone’s codename being Polaris and the fact that it runs on a Snapdragon 845 processor.

The Mi Mix 2s is apparently going to be powered by a 3400mAh battery and run Android 8.0 Oreo straight out of the gate, presumably with a layer of MIUI 9 on top. Project Treble has a solid chance of being around as well. Like its previous variant, the new smartphone is going to get its hands on an 18:9 aspect ratio with a resolution of 2160 x 1080p.

The Mi Mix 2s may also get its hands on a Sony IMX363 sensor, an IR blaster, dual SIM support, and an LED light for notifications. Going by the Weibo-sourced render above, the selfie shooter is shifting from its awkward position at the bottom to the top. Positioning it to the extreme right is an intriguing choice from a design perspective.

There’s no fixed launch date for the Mi Mix 2s yet, but word on the street is that it’s coming out before the MWC 2018 kicks off in the last week of February.