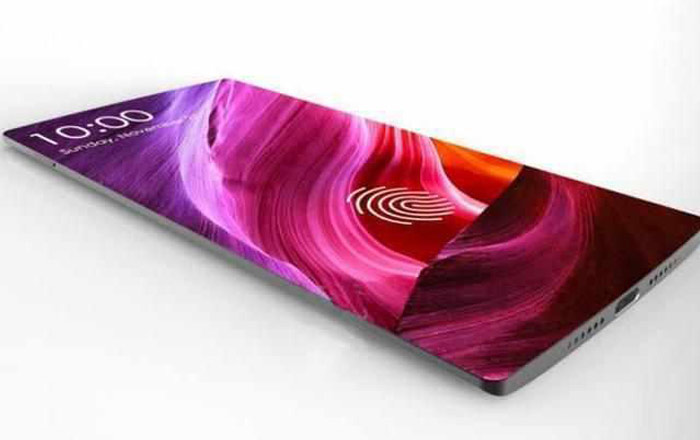 The Mi Mix 2 has gone quite a while without making an appearance online, with the last major leak happening back in April. The smartphone now appears to have resurfaced on Geekbench, confirming a couple of specs along the way.

To be clear, the handset which got tested has the name Xiaomi Mix. Given that its specs don’t match the original’s, it seems like a safe bet to assume that the device is the Mi Mix 2. The phone managed to score 1929 in its single-core evaluation and 6431 in its multi-core one.

Based on the listing, it looks like the Mi Mix 2 will be built on the back of Qualcomm’s top-of-the-line Snapdragon 835 processor. This is to be expected given its premium status. The page also reveals that smartphone might pack an ample 6GB of RAM and run on Android 7.1.1 Nougat.

Little else can be gleaned about the Xiaomi offering. Rumors in the past have suggested that it’ll carry on the same tradition of sporting a nearly bezel-less screen, with a few big improvements. For instance, the company is reportedly working with AAC Technologies to develop a new speaker which could bring about better screen sound and better compatibility with 3GPP standards.

The first Mi Mix ran into some issues with its non-traditional piezoelectric ceramic earpiece since it didn’t provide the best audio quality. Xiaomi might be looking to change that with the sequel, a positive development. Hopefully, it’ll also find a way to make the handset available in more countries outside China this time round.