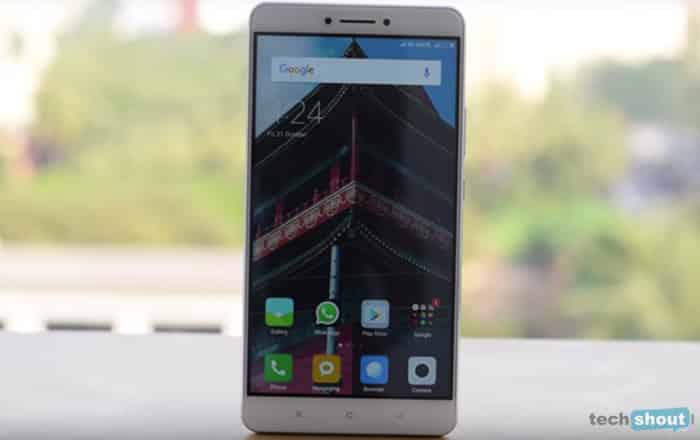 The Xiaomi Mi Max isn’t your typical kind of smartphone, standing tall over its competition by virtue of having a massive 6.4-inch screen. The phablet form factor can be seen as a blessing or a curse depending on which side of the size debate you fall on. In any case, our video review (see below) should help you decide whether the handset is meant for you.

Xiaomi’s main target audience for the Mi Max seems to be people who want a solid mid-range phone stuffed into the body of a mini tablet. One of the first questions which come to mind when looking at the handset is whether or not it’ll even fit into a pocket, something which we checked out to mixed results.

We also went ahead and briefly compared the handset against the Samsung A9 Pro, the other new phablet on the scene. The Mi Max surprisingly won out against the latter in one major aspect.

In terms of software, Xiaomi’s introduced a few nifty tricks to make handling such a big smartphone easier. The device’s MIUI 8 interface keeps things snappy for the most part, though we did notice some major Google-related omissions.

You can buy the Mi Max via Xiaomi’s site, Amazon and Flipkart priced at Rs 14999 for the 32GB version.