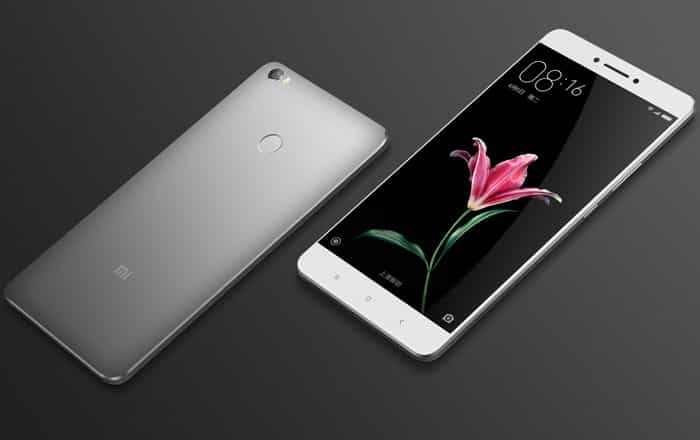 Xiaomi has finally taken the covers off the Mi Max at a huge event which saw the launch of its new MIUI 8 OS and Mi Band 2 as well. As expected, the phablet measures a massive 6.44-inch, effectively cementing its place as the brand’s largest smartphone till date.

The Xiaomi Mi Max is clearly targeted at consumers who want a gargantuan screen at a pocket-friendly price. Buyers have 3 options to choose from according to their requirements. The first serves up a 3GB/32GB/Snapdragon 650 combination at CNY 1499 (approx Rs 15000). The next offers 3GB/64GB/ Snapdragon 650 at CNY 1699 (roughly Rs 17000).

The last tops out with a 4GB/128GB/Snapdragon 652 setup at CNY 1999 (around Rs 20500). Xiaomi has fitted the giant phablet with an equally huge 4850mAh battery to keep up with power-guzzling activities like playing games or watching videos all day. It’s also equipped the device with a fingerprint scanner and its latest MIUI 8 OS based on Android 6.0 Marshmallow. 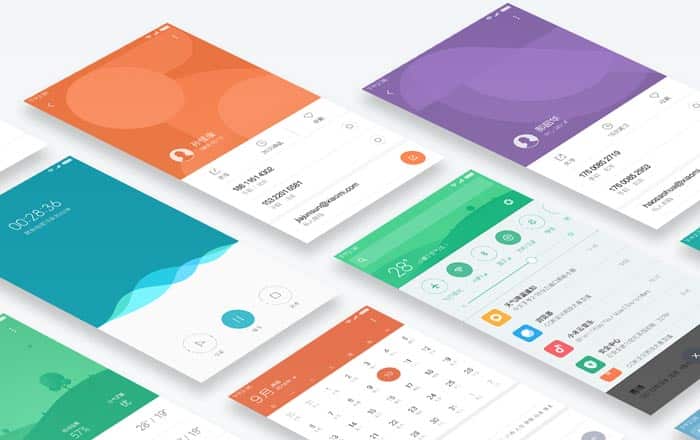 While the Mi Max is the first to run MIUI 8 out-of-the-box, the company plans to make the developer ROM available for the Mi 2, 2S, 3, 4, 4C, 4S, 5 and all the Redmi and Mi Note series. Registrations for the China ROM are set to kick off on May 16. Beta testing will commence from June 1 and the Developer ROM is going to be released on June 17.

MIUI 8 ushers in a number major changes such as a new power saving mode to bring background activity to a standstill, video editing, and the ability to detect spam and fraud messages. Security-conscious users can look forward to password and fingerprint protection for Notes. There’s even a cool new feature to solve math problems simply by scanning them.

A quick round-up of the top specs of the Xiaomi Mi Max:

We’ll let you know the moment the Xiaomi Mi Max travels outside China to international markets.