May 10 is set to be a big day for Xiaomi fans, with the company officially confirming the launch of the Mi Max, Mi Band 2 and MIUI 8 on that date. It’s now trying to build up anticipation for the event by releasing teasers for the new products.

First up is Xiaomi’s new MIUI 8 OS, coming less than a year after the debut of MIUI 7. Not much has been revealed about the software other than a revamped notifications shade. Major changes include an immersed status bar, a new color tone, and a white background in place of the previous blur effect in order to make reading easier.

Next up is the heavily leaked Mi Max phablet. The brand has put up a teaser image of the device partially showing off its front panel, with the rest hidden inside a jeans pocket. The forum post also made it clear that the smartphone is a new product line for the manufacturer and will not feature the Mi logo on its front surface. 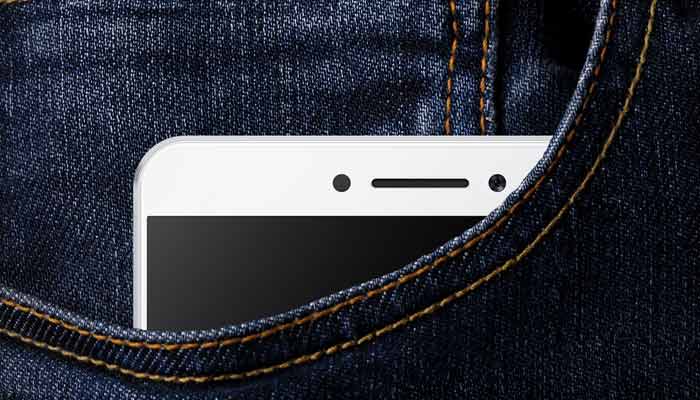 Rumors so far have indicated that the phone will measure a colossal 6.4-inch and feature a Mi 5-esque design complete with a physical home button. A recent benchmark listing on GFXBench hinted that the handset might offer Android 6.0.1 Marshmallow, a 16MP camera, a 5MP selfie shooter, 16GB of ROM, 2GB of RAM, and a hexa-core Snapdragon 650 processor.

Finally, previous reports have alleged that the Mi Band 2 is all set to carry a tiny display which will relay more information than the previous version of the wearable. This effectively cuts down on the device’s reliance on a user’s smartphone. The new feature is also likely to raise the price of the gadget as it’s apparently going to be costlier than its predecessor.

Stay tuned for more on the Xiaomi Mi Max, Mi Band 2 and MIUI 8 when the 3 are officially launched on May 10 in China.