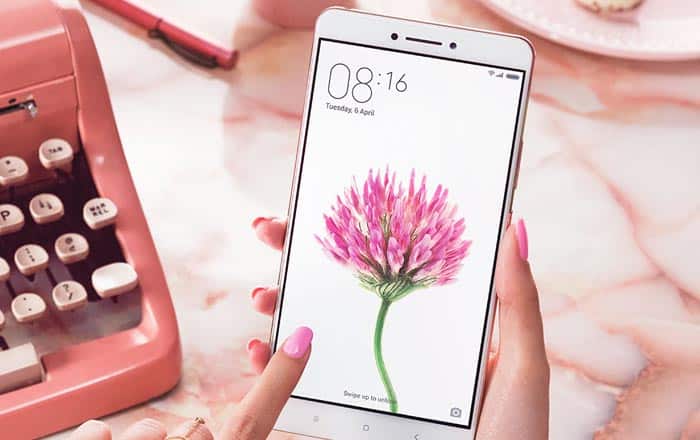 Xiaomi has gone ahead and launched a 16GB version of its massive Mi Max phablet going by a new report. The lower capacity variant was leaked about a month ago and has been floating around a couple of Chinese retailers for a few weeks now.

To recall, the Xiaomi Mi Max first hit the scene back in May this year starting at CNY 1499 ($230). The company had launched three different configurations of the handset back then namely a 3GB/32GB, 3GB/64GB, and 4GB/128GB combination. It hasn’t officially announced the new 16GB model yet.

Based on the specs which have shown up on Chinese e-commerce sites, the 16GB Mi Max offers 2GB of RAM and the same Snapdragon 650 processor as the 3GB version. It seems to be priced at CNY 1199 (roughly $180 or Rs 12100). This makes it a pretty sweet deal for anyone in the market for a 6.44-inch monster of a phone.

The Xiaomi offering is already pretty affordable, so the new model should do nicely for consumers okay with half the storage capacity and less RAM. The brand had notably only released the 3GB/32GB combination of the phone in India a few weeks ago. It had promised to make the 128GB unit available in the country eventually.

A quick look at the top specs of the Xiaomi Mi Max:

Given that Xiaomi hasn’t even been announced the 16GB variant of the Mi Max officially yet, there’s no word on whether or not this version of the handset might make its way to other countries such as India. We’ll let you know the moment if and when that happens.