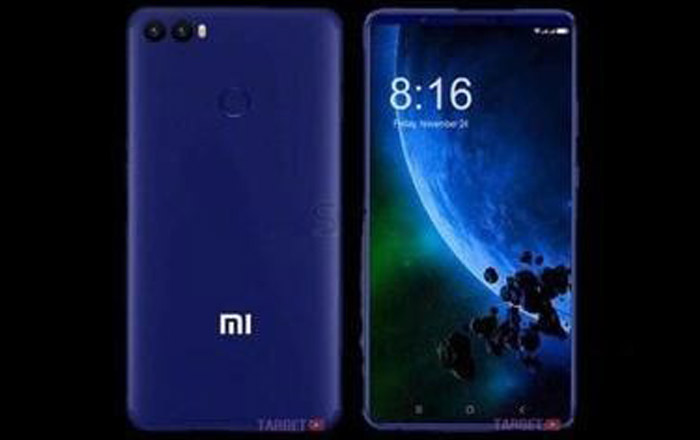 The Mi Max 3 has begun hitting the rumor circuit with reports of a bigger screen and larger capacity battery. The phablet phone will be carrying the torch from its predecessor which came out in May this year.

While the Mi Max 2 features a 6.44-inch panel and 16:9 aspect ratio, the Mi Max 3 could make things more interesting with a 7-inch display and 18:9 aspect ratio. This will naturally lead to a reduction in bezels, though it’s not clear how extreme it will be yet.

The Mi Max 3 may also be in for another big change in the form of a dual camera setup at the back. Sadly, there isn’t much information about what kind of features it will offer. The upcoming smartphone is reportedly getting a huge 5500mAh battery to fuel its exploits, 200mAh more than its predecessor’s 5300mAh one.

The CNMO report further notes that reverse charging and Quick Charge 3.0 are other distinct possibilities. Hopefully, the latter means that the Xiaomi handset won’t take long hours to recharge to full capacity. The company might just launch 2 versions of the phone, with one running on a Snapdragon 630 processor and the other a Snapdragon 660 SoC.

There’s no way to verify the report as of now, so it’s best to take it with a heavy dose of salt. No date has been mentioned so far. The Mi Max 3 shouldn’t be too far off though. It’ll probably come out at around the same May timeline as the Mi Max 2, so we’ll be keeping an eye out for it till then.