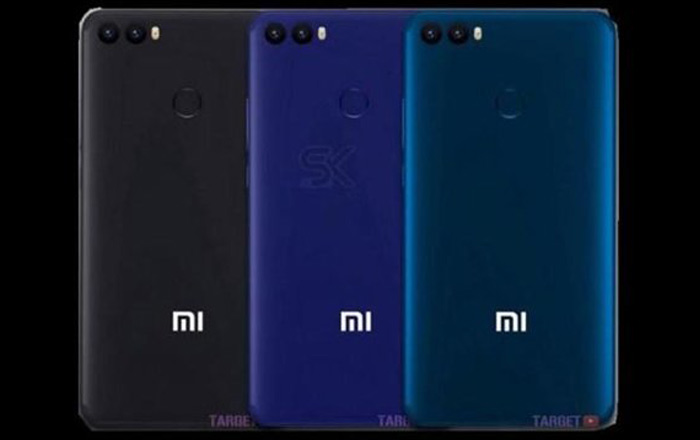 Last we heard, Xiaomi’s signature phablet was set to sport a 7 inches screen with an 18:9 aspect ratio. A Weibo leakster has now entered the picture to offer a slight correction and a whole new bag of specs.

Other than the revamped panel, the Mi Max 3 might get its hands on a bigger 5500mAh battery. The unit is expected to support reverse charging, as well as Quick Charge 3.0 to make sure hours aren’t spent trying to fuel up the phone.

A Snapdragon 635 processor could be key to the Xiaomi device’s inner workings. Previous speculation had hinted at a separate Snapdragon 660-running iteration as well. The former hasn’t been released yet and is expected to boast of 14nm technology, an octa-core Kryo chip, and a 20% more powerful GPU.

With regards to photography, it looks like the Mi Max 3 will use a 12MP rear and 5MP front camera to shoot images and videos. The 12MP lens may be joined by another if past rumors of a dual camera module are any indication.