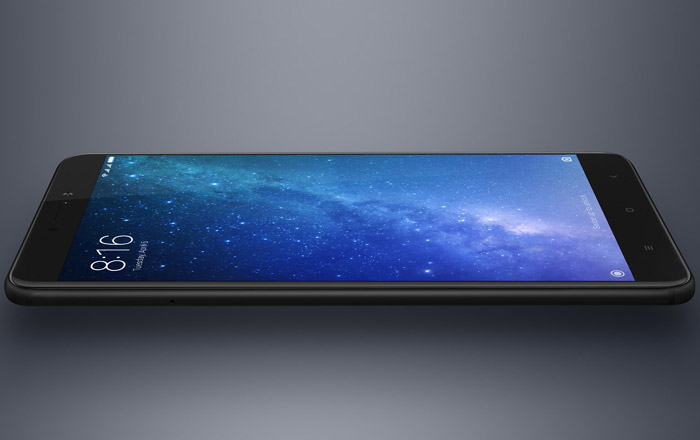 The Mi Max 2 has become the recipient of a price cut in India about 3 months after it first landed in the country. Both its 64GB and 32GB variants have gotten cheaper across e-commerce outlets like the brand’s site, Amazon, and Flipkart.

Not bad for a phone with a huge 5300mAh battery. Xiaomi claims the powerhouse lasts for 2 days at a time. The brand’s thankfully equipped it with Quick Charge 3.0 so users won’t have to wait for ages to fuel up their phone. As per its estimates, the device can shoot up to 68% after about an hour of charging.

Specifications of the Xiaomi Mi Max 2:

Once again, you can buy the Mi Max 2 via Flipkart, Amazon India, and Xiaomi’s site. The firm had launched a 128GB option for the smartphone back in China, but it doesn’t look like that model is making its way to India anytime soon.