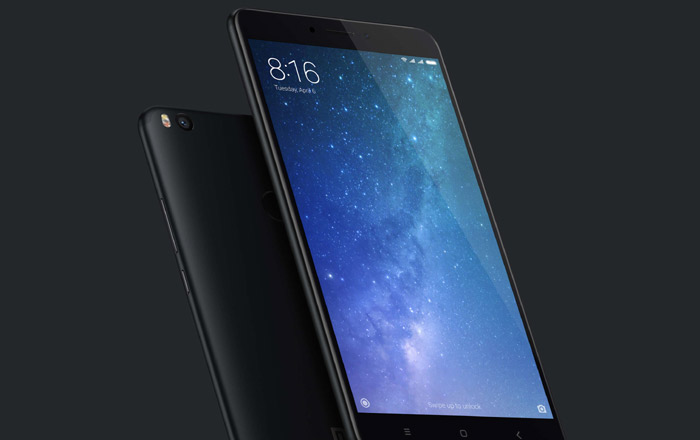 After launching a new variant of its Mi Band 2, Xiaomi has announced yet another version of one of its other offerings in India. The device in question is the Mi Max 2, the brand’s massive 6.44-inch phablet.

To recall, the Mi Max 2 first came to our attention back in May before it made its way to India in July. Xiaomi decided to launch only a 64GB of storage and 4GB of RAM model in the country and priced it at Rs 16999. The brand now has plans to launch a 32GB of ROM and 4GB of RAM option at Rs 14999 which will be available at Rs 12999 as part of an introductory offer.

No other changes exist between the two iterations. Xiaomi had notably launched a 128GB variant of the handset back when it came out in China. It hasn’t said anything about unveiling that particular version in India. The new 32GB one likely came about to target mid-range shoppers.

Plus, the Rs 12999/14999 cost might attract current Mi Max owners who want to upgrade without having to pay more than what they paid for the device originally. The sequel boasts of a much bigger 5300mAh battery which can apparently last for 2 days continuously and shoot up to 68% within an hour thanks to Quick Charge 3.0 technology.

The Mi Max 2 will go up for sale via Amazon India, Xiaomi’s site, and Mi Home outlets on September 20 at 12 pm.