Xiaomi Mi Drone flying your way on May 25

Xiaomi has released some pretty out-there products in recent years, with products ranging from a smart rice cooker to a smart water purifier. The company has now decided to pause it plans for taking over your home to venture outside with you in the form of drones.

Xiaomi releasing a drone makes sense on some level, given the brand’s history of dabbling in every kind of consumer technology imaginable. In official news, the device is called the Mi Drone and is all set to be launched on May 25 in China. The manufacturer has rolled out two teasers for it so far.

The first one to make its debut depicts a simple bamboo-copter, a children’s toy with feathers at one end of a stick. Kids can spin it around to propel it into flight. The second image is far more revealing, showing off an impressive-looking drone with a camera attached to a gimbal. Not much else can be gleaned from these Xiaomi posters. 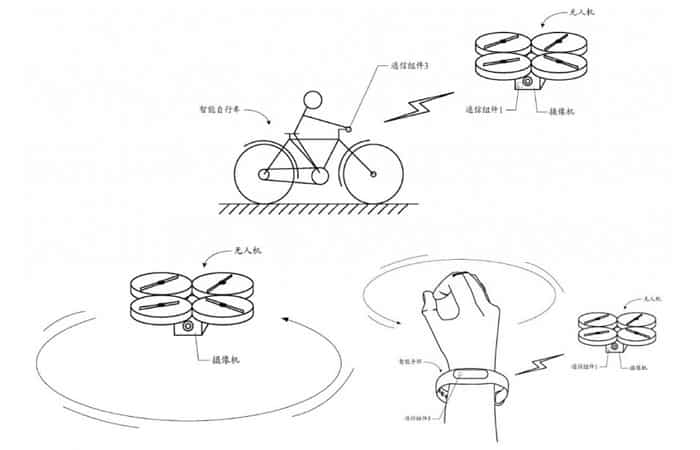 Talk of a Mi Drone erupted earlier this year when a patent filing by the brand surfaced online. The document had suggested that it was working on a drone which could be controlled by a wearable and simple gestures. The Mi Band 2 is an obvious choice for the former, though it’s possible even earlier versions of the fitness tracker will work with the gadget.

Also Read: Xiaomi’s new Mi Box is a 4K-ready Android TV device coming to the US

A later leak had uncovered that the quadcopter is coming with a companion app. Screenshots of said application had hinted that Xiaomi was equipped it with high-end specs like the ability to record 4K resolution videos at 30fps. This may come at a cost though, with recent rumors indicating that the drone is priced at CNY 3999 (roughly $611 or Rs 41220).

Stay tuned for more on the Xiaomi Mi Drone the moment it becomes official on May 25.