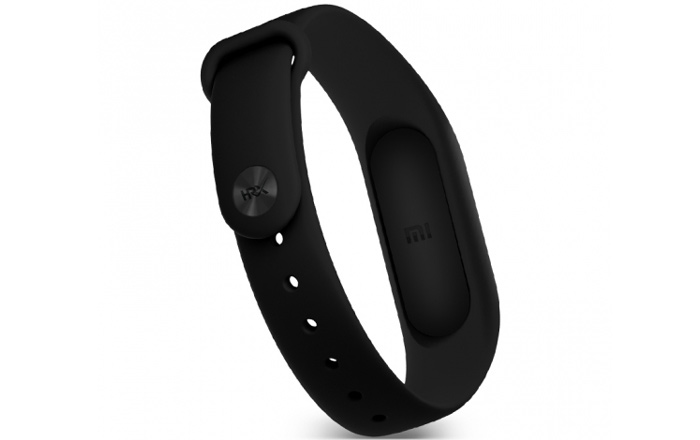 Xiaomi’s popular Mi Band 2 has just gotten a new variant in India called the Mi Band HRX Edition. The wearable has been created in partnership with HRX by Hrithik Roshan, hence the new branding.

You won’t find much evidence of that in the design though, since the Mi Band HRX Edition looks exactly like the regular Mi Band 2 except for the HRX logo found on the strap. The new device is much more affordable than the older one, retailing at Rs 1299 compared to the latter’s Rs 1999 price.

There’s a simple explanation for that. Xiaomi has removed the heart rate sensor from the Mi Band HRX Edition, so you won’t be able to keep an eye on that particular stat. Still, if you’re someone who wants a basic fitness band that tells you much you’ve walked and how many calories you’ve burned, the wearable makes sense.

Xiaomi claims to have improved the tracking algorithm in its new offering. This means that it’ll ignore unnecessary movements to deliver more accurate step tracking. The company’s also enhanced battery life to make sure it sticks around for 23 days, 3 more than the Mi Band 2’s 20 days.

In terms of specifications, the Mi Band HRX Edition supports Bluetooth 4.0, has a 0.42-inch OLED screen, weighs in at 7g without the strap, and measures sleep. Durability-wise, the device is IP67-certified against dust, sweat, cosmetics, and water splashes.

You can buy the Mi Band HRX Edition via Xiaomi’s site and Mi Home stores starting from September 18. It’ll make its way to Flipkart, Myntra, and Amazon India on September 20.