Seems as though the popularity of the Xiaomi Mi Band is breaking all bounds these days, even as a report has pointed out that the fitness trackers has managed to breach the 6 million mark in worldwide unit sales. Less than two months ago it had officially achieved the 4 million milestone, which means it managed a whopping 2 million sales in such a short time.

This is unexpected, but it’s certainly not all that surprising given the fact that a recent IDC report had revealed the Xiaomi Mi Band to be the world’s second most shipped wearable in the world. Moreover, the device had sold off 1 million units within just 100 days of its arrival in the market, and this, despite the fact that it was only available in China during that time.

According to XiaomiToday, a Xiaomi spokesperson has revealed this news of the Mi Band having breached the 6 million mark in worldwide sales. This also means that the fitness tracker is currently shipping units at the rate of a huge 1 million per month. 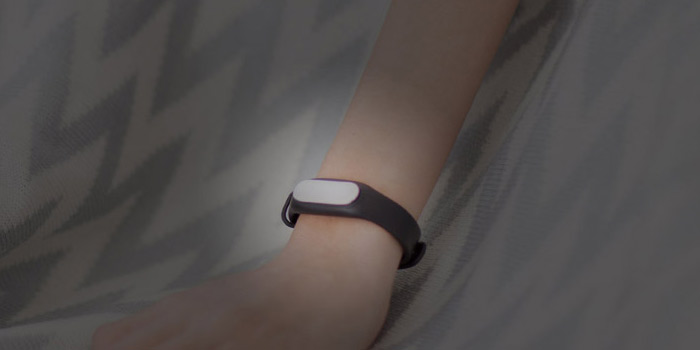 The Mi Band does not feature a display of its own, and hence relies upon a smartphone app to showcase its readings. It connects to Android handsets via Bluetooth, and keeps track of your daily activities as well as your sleep. This gadget is resistant to water as well as dust, making it a durable offering for fitness enthusiasts.

But the most appealing aspect about the Xiaomi Mi Band is definitely its incredibly low price. It can be grabbed in India in exchange of just Rs 999 right now, while its Chinese retail value happens to be the equivalent of $13.