The rise of the Xiaomi Mi Band has been so fast and incredible that it has already become the world’s second most shipped wearable device, with the first spot being occupied by Fitbit. The kind of functionality it offers and its ridiculously low price are the two factors that most definitely have contributed towards helping it achieve this milestone.

The Xiaomi Mi Band fitness device was first launched by the Chinese company in its home market back in July last year. It began being sold in the country at the equivalent cost of just $13, and it has now made its way into a number of countries, carrying similar low retail values.

The Mi Band can be purchased in Indonesia, Malaysia, Singapore, Hong Kong, Taiwan as well as India where it’s being offered by the company in exchange of Rs 999. Moreover, the device was introduced in the US and Europe recently as well, and this should definitely contribute towards increasing its sales furthermore. 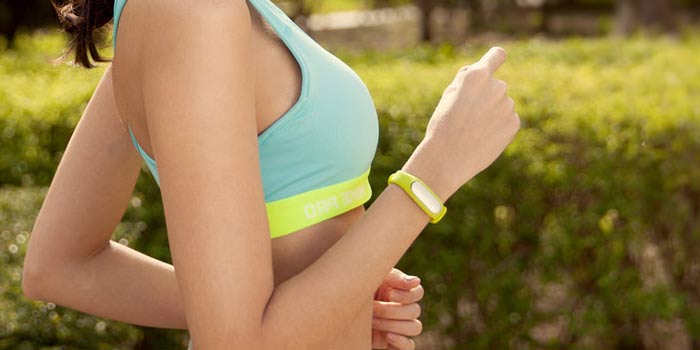 An interesting fact about the gadget is that it’s not made by Xiaomi. It’s crafted by a company named Huami Technologies and is just branded by the Mi 4i-maker. The device is capable of syncing with your smartphone via Bluetooth and tracking various details related to your health.

Since it does not have a display of its own, it relies upon a companion app for providing you with its acquired information. The Mi Band is water and dust proof, and possesses a battery life of more than 30 days.

This news about the Xiaomi Mi Band has come via a recent IDC report that has studied the shipments of fitness accessories all over the world.