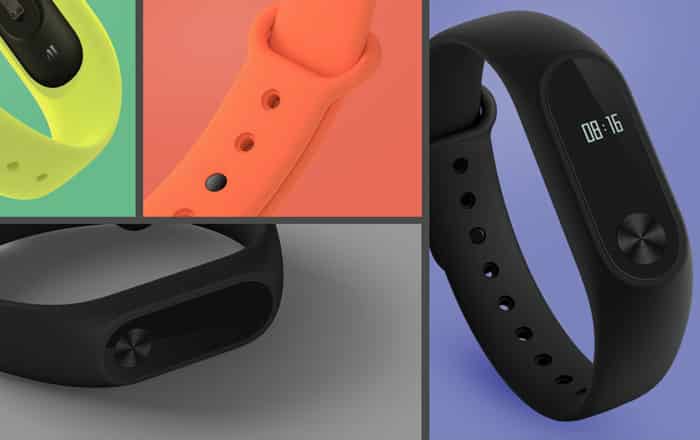 Xiaomi’s finally brought two of its major accessories to India namely the Mi Band 2 and Mi Air Purifier 2. The first is priced at Rs 1999, while the second will set you back by Rs 9999.

Diving into the Mi Band 2 first, the wearable is set to hit Xiaomi’s site on September 27 before landing on Amazon India on September 30. To recall, it had made its debut in China back in June this year. The device represents a major upgrade over the older models in the series, with the brand adding useful specs like a 0.42-inch OLED screen and heart-rate sensor. 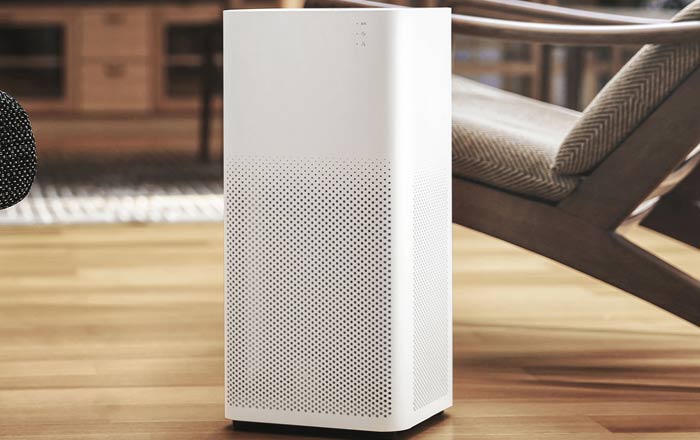 Xiaomi also claims that it’s improved the pedometer algorithm this time round so that the accessory can filter out unnecessary movements and measure steps taken more precisely. The gadget even notices when you’ve been sitting for too long and starts emitting a gentle buzz to encourage you to go for a short walk or water break.

Interestingly, bringing the Mi Band 2 close to your paired Android handset will automatically unlock the phone without you having to enter a PIN or scan your fingerprint. The wearable further boasts of a certain degree of ruggedness thanks to IP67 certification which means it’s splash, dust and corrosion resistant.

Also Read: Xiaomi Mi 5s to come out on September 27

Moving on to the Mi Air Purifier 2, this member of Xiaomi’s Mi Ecosystem offers real-time AQI monitoring and promises to clean out a room within 10 minutes. It features a 360-degree triple layer filter which apparently takes in air more efficiently than standard purifiers. It’s supposed to get rid of all particles larger than 0.3μm, formaldehyde, and bad odor.

The Mi Air Purifier 2 will go up for sale on Xiaomi’s site on September 26 and Flipkart on October 2.