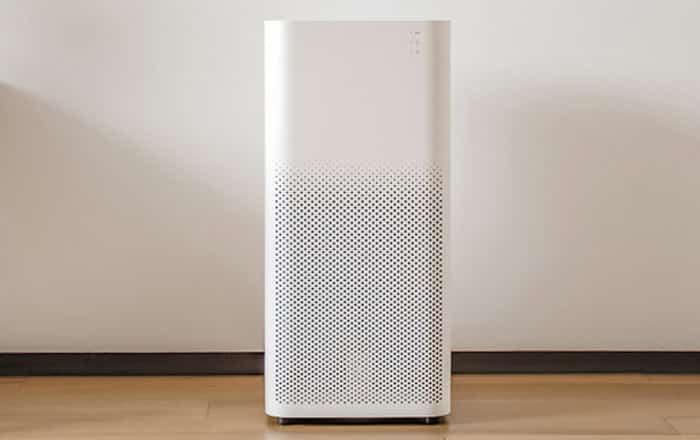 Xiaomi is known for launching a number of unusual products as part of its Mi Ecosystem which differ wildly from the usual crop of smartphones it releases. One of them, the Mi Air Purifier 2, is now set to arrive in India.

Xiaomi’s begun issuing invites for an event on September 21, promising to unveil its first Mi Ecosystem product in India. While the Mi Air Purifier 2 isn’t named in the invite, a tweet by the brand’s India head Manu Kumar Jain hints that it is indeed planning to bring the device here.

His posts asserts that every breath of fresh air is equally important and further announces that the company is going to livestream the launch event at 12 noon on September 21. Going by the tweet, it seems fairly obvious that the Mi Air Purifier 2 is going to make its debut in the subcontinent.

To recall, the Mi Ecosystem began life earlier this year with the launch of the Mi Induction Heating Pressure Rice Cooker. Xiaomi had launched a wide array of unique products like smart shoes and water purifiers prior to declaring that all its home-based offerings would be launched under the umbrella of the new sub-brand.

Taking a closer look at the Mi Air Purifier 2, the Wi-Fi ready smart device is priced at CNY 699 (roughly Rs 7000). The gadget offers a simple portable design and promises to get rid of micro-dust particles hanging about in the air. The manufacturer claims it has a CADR (Clean Air Delivery Rate) of up to 406-cubic meters per hour.

Stay tuned for more on the Xiaomi Mi Air Purifier 2 the moment it makes its way to India on September 21.