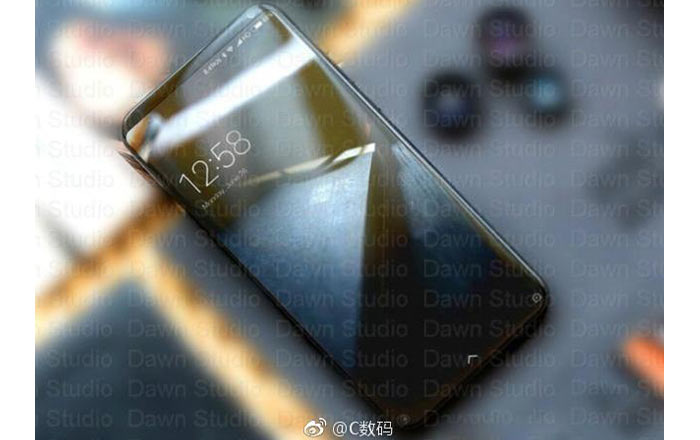 Xiaomi has got a lot of people buzzing over its September 5 India event, with many wondering whether it’s planning to launch the Mi 5X in the country or an all-new Mi A1 Android One phone. The company has now taken to its Twitter account to clear things up.

To recap, a recent rumor claimed that Xiaomi and Google were working together on an Android One handset called the Mi A1 which would be based on the dual camera-toting Mi 5X. This news came in the backdrop of the former announcing that it was planning to launch a dual camera phone in India.

Xiaomi’s Twitter handle has now clarified that it’s introducing a new series in India. It revealed this via a short teaser video which prominently features Google’s signature colors of yellow, blue, red, and green. Both these factors combined are more than enough proof that the Mi A1 is getting launched on September 5.

A report recently claimed that the Mi A1 would feature minimum bezels all around its 5.5-inch screen. This can be seen in the Weibo-sourced photo of the smartphone above. The device is said to have made an appearance on Geekbench as well, revealing that it may pack 4GB of RAM, a Snapdragon 625 processor, and Android 7.1.2 Nougat.

A premium borderless display and pure Android running through its veins would make the Mi A1 an attractive option among consumers eager to climb on board the hottest trend of 2017 while also getting software updates direct from Google. We’ll let you know whether Xiaomi lives up to all the hype on September 5.