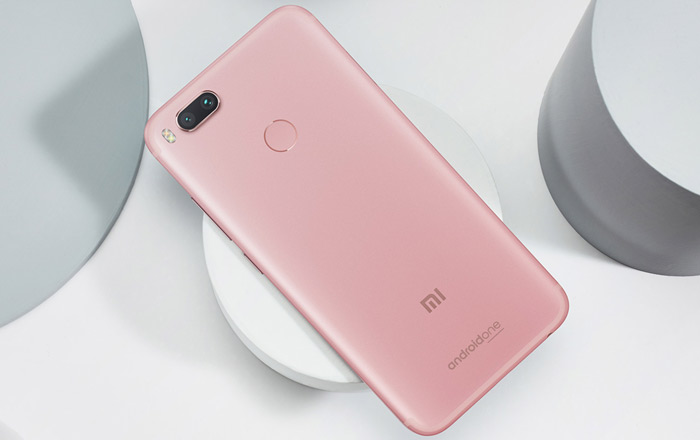 Xiaomi’s Mi A1 began getting the beta build of Android 8.0 Oreo earlier this month with an eye on releasing the final version before the New Year arrives. The company had invited a small number of people to test out the software, and one such individual reveals that fast charging will be coming to the Android One phone.

As per Telecomtalk, the Mi A1 Oreo beta has its fair share of bugs. Xiaomi is currently busy squishing them and has already rolled out 3 OTA updates. The final stable version will likely come out next week, in keeping with its end-of-the-year promise.

The report goes on to highlight a couple of Oreo-specific features from Google like adaptive icons, Picture-in-Picture, Autofill, and a revamped Settings app. It claims that app load times have become much faster and the animations a lot smoother after transitioning to the new OS.

Of course, the headline-grabbing news is the unexpected arrival of fast charging on the Mi A1. It appears the handset can go from 0 to 100% within 92 minutes after the upgrade, much quicker than its previous time of 2 hours. However, it seems these speeds were achieved using a OnePlus 5T fast charger and not the bundled Mi A1 charger.

Owners will thus have to buy a fast charger separately if they want to enjoy the benefits of fueling up at lightning speeds. It’s a pity the default one doesn’t support the functionality. In any case, the publication says the Mi A1 becomes a better device after updating to Oreo, so that’s something to look forward to.