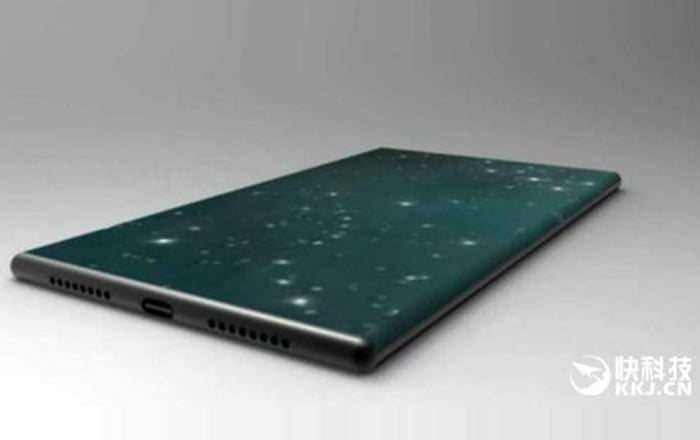 Xiaomi may be getting ready to launch 3 different versions of its flagship Mi 6 when it comes out at some point this year. All 3 are apparently going to sport OLED displays but will be distinguished primarily based on design and processor.

This premium iteration supposedly owes its higher price tag to either a true curve display or edge-to-edge design. Xiaomi usually sticks to Qualcomm when it comes to its flagship series, so the possible inclusion of a MediaTek SoC is a bit of a surprise.

Previous speculation has indicated that the Mi 6 will be a powerful smartphone, likely owing its prowess to the Snapdragon 835 CPU. A recent leak hints that the device managed to score 210329 in its AnTuTu test, far higher than the iPhone 7 Plus’ 183106 points.

Xiaomi could release the Mi 6 at the MWC 2017 which kicks off in Barcelona on February 27 and ends on March 2. Some say it might come out on February 6, while others claim it’s been delayed into an April unveiling.