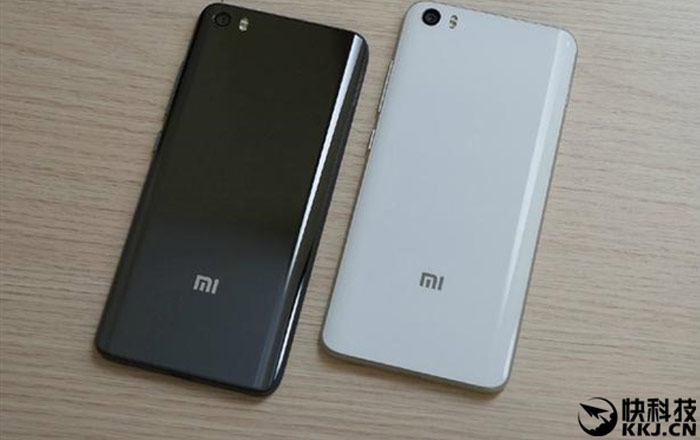 The Xiaomi Mi 6 has been spinning rumor mills for months now, with various leaks offering their own take on the handset. Now two separate reports shed some more light on the flagship phone.

First-off, Xiaomi has confirmed that it will not be making an appearance at the MWC this year. To recall, the brand had launched the Mi 5 at the event last year. The news effectively strikes down any hopes that the Mi 6 would be coming out in the open at the trade show.

The reason for the delay hasn’t been disclosed as yet. Some allege that it may have something to do with production problems related to Qualcomm’s latest Snapdragon 835 processor. Samsung is apparently hogging all units of the SoC for the Galaxy S8, leaving none for competitors like Xiaomi and LG.

The other major revelation concerns the material of the Mi 6. A Weibo leakster alleges that the device will feature a ceramic body. It’s possible only the premium model of the phone will be carved out of the substance. It may also pack a whopping 6GB of RAM, run on a Snapdragon 835 CPU, and feature either an edge-to-edge look or true curve display.