The Xiaomi Mi 6 is set to go official on April 19, but that hasn’t stopped a couple of image leaks emerging out of the woodwork a few days ahead of its launch. The new photos have been sourced from Chinese microblogging site Weibo and confirm two major aspects of the phone.

The first is the presence of a dual camera setup on the back of the Mi 6. Previous rumors have alleged that the regular variant will get a single 19MP camera and the Plus model 12MP twin snappers. This would make the device in the leak the Mi 6 Plus, but nothing has been confirmed as yet.

The other big revelation is the lack of a 3.5mm headphone jack. The snaps show off the Xiaomi smartphone from all angles and there’s no sign of the part at the top or bottom. The handset’s USB Type-C port will presumably act as the conduit for music if the brand follows in the footsteps of the iPhone 7 and HTC U Ultra.

A separate Weibo leak offers a hands-on look at what is supposed to be the Mi 6 Plus. The design is a bit different from the others, featuring an oval home button in contrast to the circular one seen in the rest. There’s no way to know as of now which leak is more accurate. 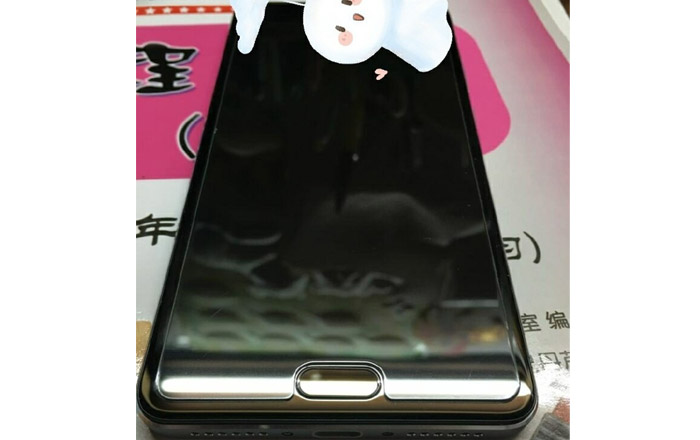