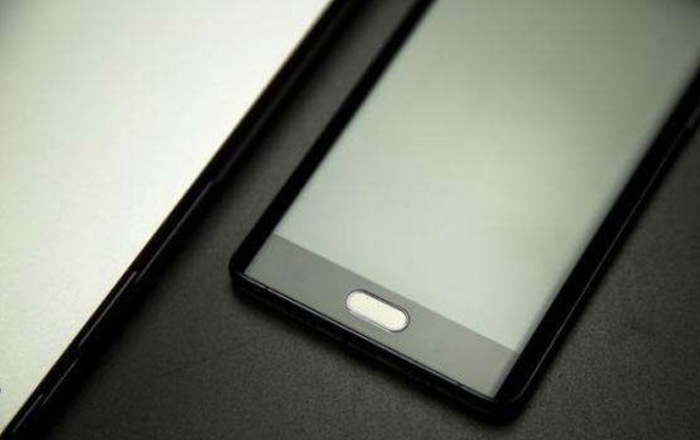 Xiaomi’s upcoming flagship Mi 6 is still very much an enigma, with a slew of leaks but no launch date or official news available for the phone. The latest piece of information concerning the device comes via a Weibo tipster who claims that the handset will be sold in two variants.

Previous rumors have held that the premium Mi 6 will feature a ceramic body, 6GB of RAM, and an edge-to-edge display. The leakster behind the latest one went on to allege that the smartphone would carry a 12MP rear camera with a Sony IMX386 sensor and an 8MP autofocus selfie snapper with a Sony IMX268 sensor.

The front-facing shooter is apparently the same unit found in the Mi Note 2. The leak falls short of providing any other data. Speculation so far has hinted that the Mi 6 will hit stores in April this year. However, the actual launch date is a bit of a mystery.

Some say that Xiaomi is waiting for the Snapdragon 835 processor to be available since Samsung apparently has a monopoly over Qualcomm’s latest SoC. As for prices, the high-end version of the smartphone may go for CNY 2999 (approx $436 or Rs 29200), while the standard one might start at CNY 1999 (about $290 or Rs 19500).