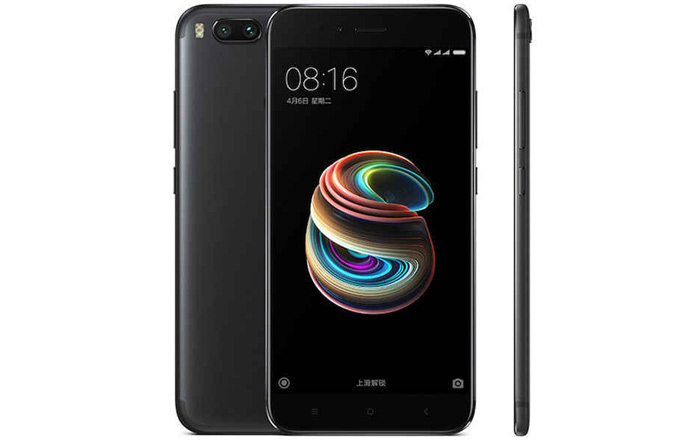 Xiaomi’s getting ready to launch a new smartphone in September, but is keeping the name of the device to itself for now. Its India Managing Director and Vice President Manu Kumar Jain has issued a tweet announcing the phone’s arrival.

His post reveals that Xiaomi will be launching a dual camera handset. The brand has never launched a device carrying such a configuration in India before, making the mystery offering the first to carry such a module.

There are a number of candidates vying for the upcoming September unveiling. The most likely one is the Mi 5x, a mid-ranger which came out in China just over a month ago. The other possibilities are a bit older than that, ranging from the Mi 6 to the Redmi Pro.

A previous report had asserted that the Mi 6 probably wouldn’t make the trip to India. Reasons included the company’s one-flagship-a-year policy and the Mi 5’s lack of success in the country. There are reports of a cheaper Mi 6C on the way, but that’s pretty uncertain as of now.

Coming back to the Mi 5X, the handset is priced at CNY 1499 (roughly Rs 14230). Highlights include its two 12MP rear cameras, metal body, iPhone 7-like discreet antenna design, and MIUI 9 OS. The first notably features the same wide-angle + telephoto combination as the Mi 6, making it an appealing device for those on the lookout for an affordable dual camera phone.

We’ll let you know which device Xiaomi decides to bring to India in September.