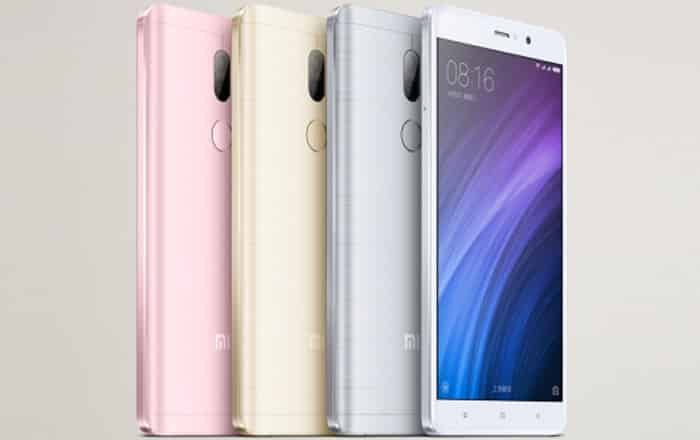 Xiaomi has finally lifted the veil on the Mi 5s and Mi 5s Plus after months of leaks and teasers. The two handsets look similar to the original model with a number of upgrades both inside and out.

The Mi 5s Plus is distinguished from its sibling by virtue of having a bigger screen and dual cameras. The latter is composed of two 13MP Sony lenses. One captures photos in color, while the other shoots them in black and white. The system is similar to the one Huawei employs in the P9, with the Xiaomi phone also having the ability to combine both for enhanced images or outputting pure monochrome shots. 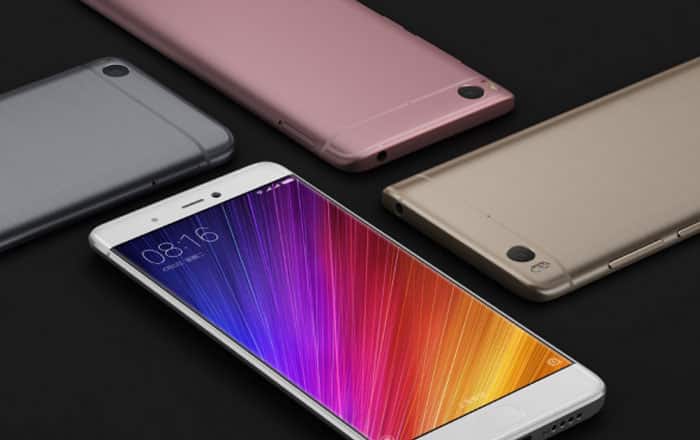 Xiaomi has blessed the Mi 5s with an all-new ultrasonic fingerprint sensor which takes advantage of Qualcomm Snapdragon Sense ID. The scanner has been placed under the phone’s glass screen to reduce damage and can apparently unlock the handset in a split second even if the user’s fingerprints are sweaty or dirty.

A quick look at the top specs of the Xiaomi Mi 5s Plus:

The Mi 5s’ features are similar to its larger sibling expect for its 5.15-inch full HD screen, 3200mAh battery and solitary 12MP primary camera. Xiaomi claims the shooter is superior to the ones used by the iPhone 6S and Samsung Galaxy S7 thanks to its Sony-sourced 1/2.3-inch IMX378 CMOS sensor which allows for brighter photos.