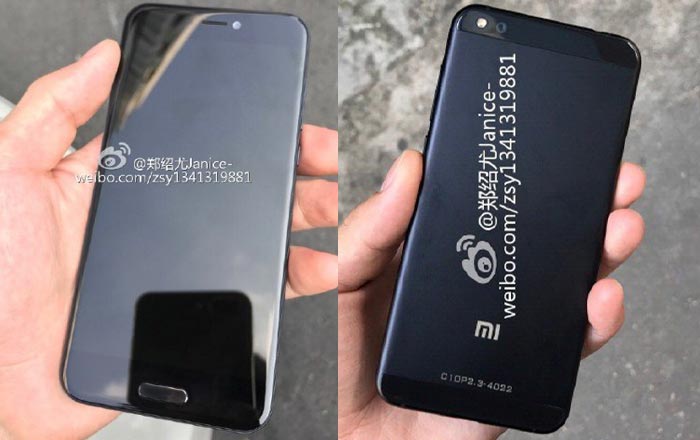 Two new Xiaomi-related leaks have revealed some interesting details about the brand’s next Mi 5c and Mi 6. Both have been the subject of numerous rumors over the past few months with no concrete launch date in sight as yet.

Starting off with the Mi 5c, the handset recently got China’s 3C certification which could be taken as an indication that the phone will be out soon. The device will probably be a lower-specced variant of the Mi 5. It’ll be the second spinoff of the original flagship phone after the higher-specced Mi 5s and Mi 5s Plus.

Xiaomi is apparently going to fit the smartphone with a screen size smaller than 5.5-inch and stuff it with a 3200mAh battery. A Snapdragon 625 processor might power its operations, supported in its endeavors by 3GB of RAM and 64GB of ROM. As for photography, users may get to take advantage of a 12MP rear and 8MP front camera.

Moving on to the Mi 6, speculation so far suggests that the phone may come out in April or March carrying the Snapdragon 835 SoC. However, the CPU’s presence in the handset was thrown into question recently when reports of Samsung buying out the first batch emerged.

It seems Xiaomi is intent on sticking to its plans by utilizing an underclocked version of the Snapdragon 835 for the Mi 6. It had previously used a similar strategy for the Mi 5. Doing so will likely aid in battery performance and make sure the phone doesn’t get overheated.