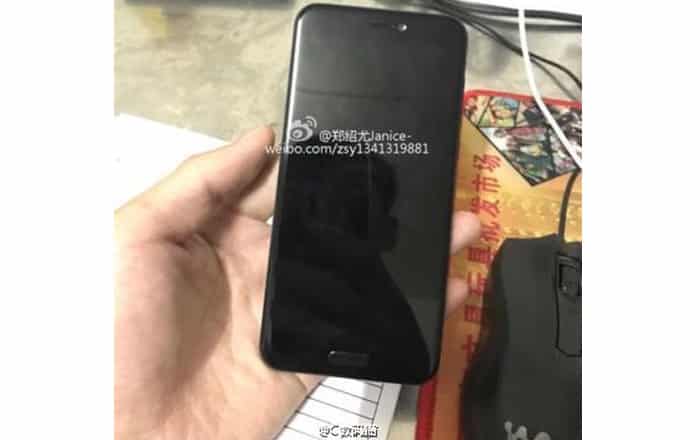 Xiaomi’s upcoming Mi 5c may be coming out on December 6 according to a fresh Weibo leak out of China. Previous rumors had pinned down a November 30 launch for the handset but this looks unlikely now that the date is so close.

The Mi 5c is widely expected to be a budget offering, in line with the Mi 4c. Adding a layer of authenticity to this assumption are rumors that it could carry a CNY 999 (roughly Rs 9900) starting price tag. The smartphone may be available in two variants, with one measuring 5.5-inch and the other 5.2-inch.

The Xiaomi phone is anticipated to be different from the devices which came before it by virtue of having the brand’s own Pinecone processor running at its center. The CPU supposedly clocks in at 2.2GHz and features an octa-core setup consisting of Cortex-A53 cores.

However, other reports have hinted towards a Qualcomm Snapdragon 820 SoC powering the Mi 5c. In any case, the chipset may have 3GB of RAM to keep it company. The smartphone will likely get by on Android 6.0 Marshmallow layered with the company’s MIUI 8.

Other rumored specifications include a full HD screen with 2.5D glass, a fingerprint sensor embedded within the home button, NFC support, and rose gold, gold and black color variants. Previously leaked hands-on images of the handset indicate the handset might sport a sleek design with rounded edges and a thin profile.

Stay tuned for more on the Xiaomi Mi 5c as and when more information about the phone trickles in.