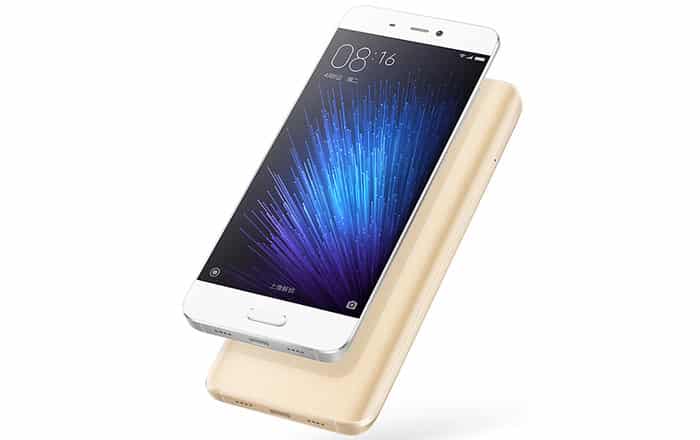 The Mi 5 has gotten a brand new variant in the form of an overclocked ‘Extreme’ version of the handset. However, it’s not clear whether the phone is an official Xiaomi product since it’s available only via a third-party retailer’s site and not the brand’s own website.

In any case, the Xiaomi Mi 5 Extreme boasts of identical specs as the regular version except for its overclocked processor, GPU and RAM. In theory, this should translate to games getting loaded faster and snappier multitasking. Of course, it could also lead to more strain for the 3000mAh battery which remains unchanged.

Check out the specifications of the Xiaomi Mi 5 Extreme:

The Extreme version of the Xiaomi Mi 5 costs $1999 (roughly $300 or Rs 20000). Given the fact that it’s not even official in China yet, there’s no telling whether it’ll make its way outside the country anytime soon. The smartphone recently got an official price cut in India, going from Rs 24999 to Rs 22999.