Xiaomi Mi 5 confirmed to come with MIUI 7 based on AOKP Android 5.1

With Cyanogen partnering with multiple OEMs like Micromax and Alcatel, and OnePlus getting hold of the main ParanoidAndroid team, even Xiaomi wants a piece of the custom smartphone market to beef up its MIUI ROM. And to do so, it has turned to the AOPK team which will help in the development of the MIUI 7 UX.

The guys over at AOPK (Android Open Kang Project) have officially revealed this information and they note that the new MIUI 7 ROM is currently under development with the codename MiKangy. Of course, the new system is in the very early stages and what’s confirmed is that it will arrive with the Xiaomi Mi 5 smartphone and will be based on Android 5.1. 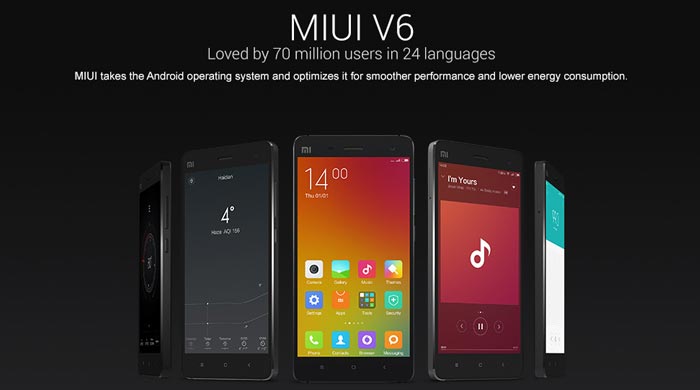 So there’s a good chance that current Xiaomi handsets with not get version 5.0 Lollipop, but bumped straight to 5.1. We don’t know what features will be onboard this ROM and what’s confirmed is that it will be a ‘kang’ (compilation of cherry-picked code) of main features found in popular projects like CM, PA, AOKP and Omni.

Also read: Xiaomi Redmi 2A takes an affordable handset and makes it all the more affordable

The MIUI 6 interface is already very customizable. But through collaboration with AOKP, Xiaomi could deliver even more personalization than before. As for the Mi 5, there are no details on the smartphone as yet and we doubt we’ll be hearing anything concrete soon either. AOKP also mentioned that their partnership with the Chinese giant will not hinder the release of its own builds based on Lollipop which are scheduled for launch soon.

The blog post with the announcement and details of the team behind the development of MIUI 7 can be found here. Also, the Mi 5 smartphone isn’t expected until August and so it’s likely to be quite a long wait.