Taking a cue from the global OnePlus One price drop that’s set to make its way to India soon, the Xiaomi Mi 4 has reduced its asking amount as well. This flagship from the Chinese company is now being offered at Rs 4000 less than what it was selling for during its launch.

The previous drop in its cost had occurred back in April this year, when even the 16GB model of the smartphone was brought into the fold by Xiaomi. However, that is not the case this time around, as it will still be bearing the tag of Rs 17999. 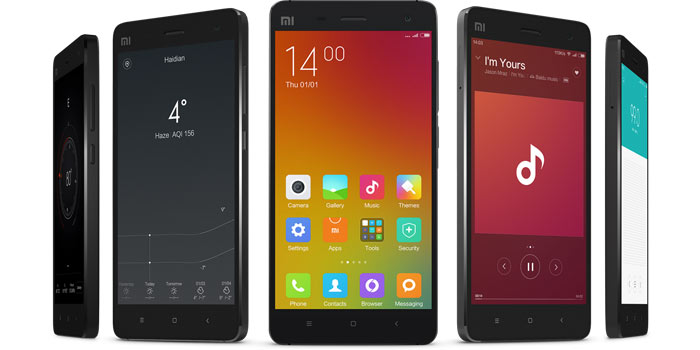 The 64GB Mi 4 is being sold at its new retail value exclusively via Flipkart. There aren’t any flash sales to go through thankfully, which will please a lot of interested buyers. This handset is known for its high-end offerings that are available at such a low cost.

A short glance at the main specs of the Xiaomi Mi 4: 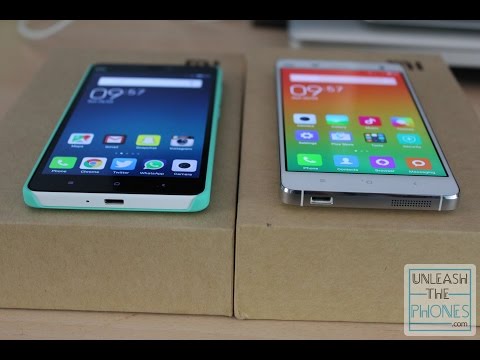 For those who wish to buy the Xiaomi Mi 4 for themselves, this is indeed the right time to do that. They can head over to Flipkart now to place their orders.