It hasn’t taken long for Flipkart and Xiaomi to announce that the recently released 16GB version of the metal-clad Mi 4 smartphone will be going on sale without any registrations from today onwards. This means that you can purchase the smartphone freely now, without worrying about it going out of stock in a few seconds.

The company however has made it clear that the 64GB version of Xiaomi Mi 4 will indeed be sold in the form of flash sales, the latest of which will take place on March 3 at 2pm on Flipkart. Registrations for this sale have begun on the said e-retail site moreover. 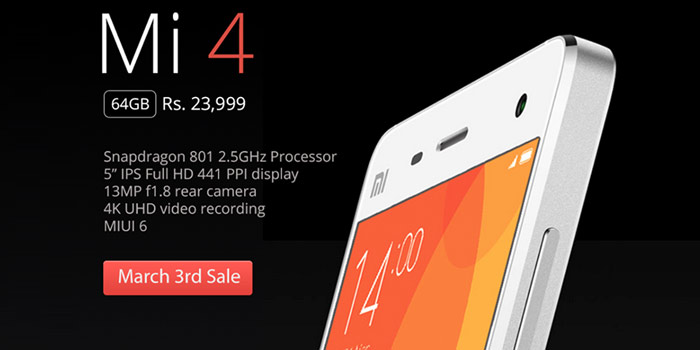 The Mi 4 is currently the flagship device of the Chinese company, and it’s sold in the country at Rs 19999 in its 16GB avatar and at Rs 23999 in its 64GB form. It comes equipped with a stainless steel frame that surrounds its body. There’s a 5-inch full HD display onboard, aside from 2.5GHz quad core Qualcomm Snapdragon 801 processor.

This Xiaomi phone kicks in a 13MP rear camera, while its front has been adorned by an 8MP snapper. The phone is kept going by a 3080mAh Li-ion battery that provides it with the necessary juice needed to power its operations. 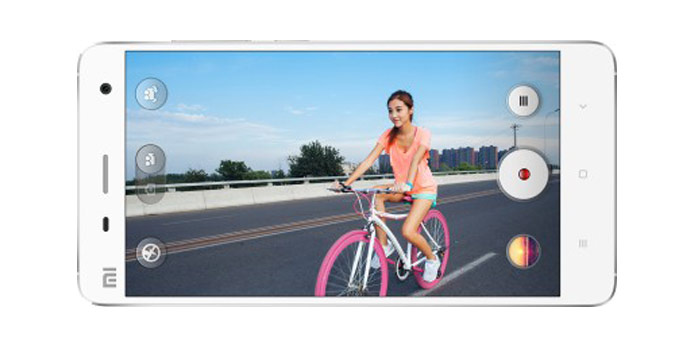 A quick glance at the key specs of the Xiaomi Mi 4:

You can now purchase the 16GB Xiaomi Mi 4 through Flipkart at the above mentioned price of Rs 19999. Like we said, registrations for the sale of its 64GB model on March 3 are also underway at the moment as well.