Update: The update has started rolling out for the Xiaomi Mi 4i smartphone and hopefully fixes all issues without introducing new problems.

Original story:
It was just last week that Xiaomi started to roll out an update for the Mi 4i smartphone to address the overheating issue. Well, the firmware did more damage than good and has been pulled due to new problems surfacing. But fret not – It will not be a long wait before a new software upgrade is issued as the company plans to seed another release sometime this week.

A post on the official MIUI forums revealed this information. It also went on to say that the new update for the Xiaomi Mi 4i will be called V6.5.5.0. The previous firmware was branded V6.5.4.0 and if you already have it flashed onto your handset, there’s no solution apart from waiting for the next fix.

The Xiaomi phone has been receiving a lot of praise in India, but its tendency to overheat is a big concern. In our own experience, carrying out simple tasks such as making calls, recording videos and even charging the phone got it running a temperature rather quickly. 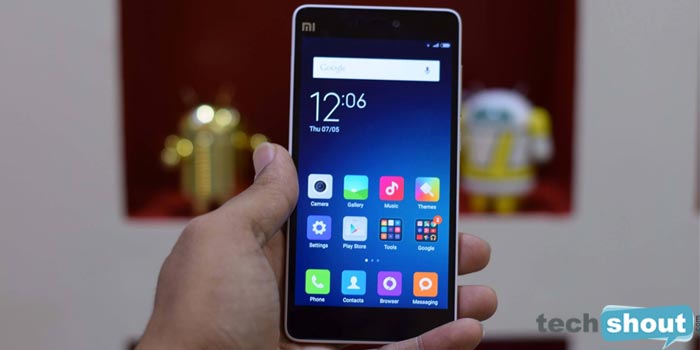 Things get worse when you perform demanding tasks such as benchmark applications and 3D games. The previous update was said to improve the thermal control algorithms to better regulate temperatures by adjusting the number of active cores, frequency and voltage.

The update (OTA version) for the Mi 4i is said to be rather small at under 100MB and apart from dealing with the heating issue, it will also tag along various improvements and fixes for other components. The camera will be getting a few enhancements as well.

We’ll be sure to update when the software update for the Xiaomi Mi 4i starts rolling out again – So stay tuned.