The Xiaomi Mi 4i is one of the hottest smartphones on the market in terms of sales and also temperature. The device quite easily heats up when put under pressure. And the company is aware of the issue which is why a new update has been released for the handset.

As you’re probably aware, the Snapdragon 615 octa core processor which is employed within the Xiaomi Mi 4i smartphone is facing the same heating related issues as its beefier sibling, the Snapdragon 810. And its impact is more noticeable on the device in question mainly due to its slim plastic design and clock speed of 1.7GHz.

Most other phones with the Snapdragon 615 SOC have a 1.5GHz frequency. Xiaomi’s Jai Mani who’s the product manager for India states that the company is aware of the issue where the device heats up during demanding gaming and while being put through benchmarking apps. 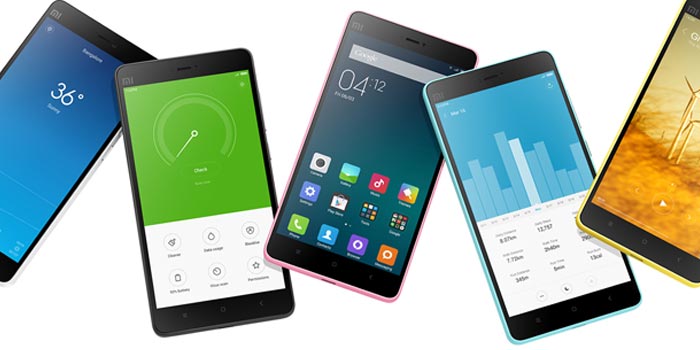 The new software update tags along optimizations to the thermal control algorithms which should regulate temperatures better. The changes will actively adjust the number of cores being used, the frequency and voltage depending on the Mi 4i’s temperature.

The firmware is 804MB in size and carries the version number V6.5.4.0.LXIMICD. You’ll see it arrive over the air for your Xiaomi Mi 4i smartphone, but it can also be manually flashed by downloading the update file through the company’s forums.