Xiaomi has gone ahead and announced the launch of a new 32GB variant of its Mi 4i smartphone. Priced at Rs 14999 which is Rs 2000 more than what its 16GB model costs, this higher storage offering has only been showcased in the form of a dark grey colored version as of now.

The new 32GB Xiaomi Mi 4i will have its first flash sale take place on Mi.com on July 28 at 2pm. Registrations for it have already begun, in case you’re wondering. This launch has been aligned by the company with its first anniversary celebrations in India.

Over the next few days, it will be unveiling various surprises for its fans. While today saw the launch of the 32GB Mi 4i, tomorrow will witness the arrival of new headphones in India. ‘A special one-day surprise’ is lined up for July 24, whereas a Mi Band open sale will be taking place on July 27. 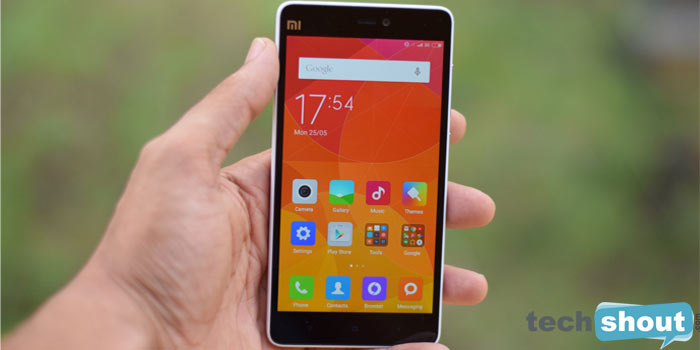 You can head over to Mi.com right now to have a look at the several promotions that Xiaomi is holding as part of its anniversary celebrations. It can be noted that buying the 16GB Mi 4i is currently netting customers Rs 500 worth of store credit, wherever it’s bought from.

A quick glance at the main specs of the Xiaomi Mi 4i: 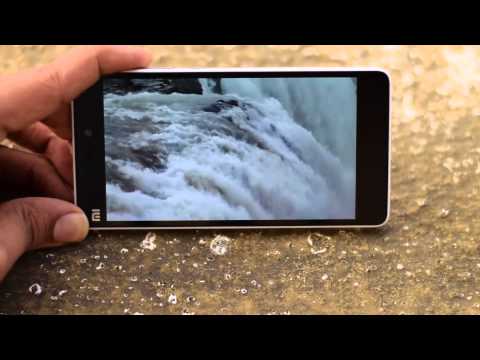 Like we said, the first flash sale of the Xiaomi Mi 4i will be held on July 28 at 2pm, and interested parties can register for it right now by hitting this link.