Watch out OnePlus One, the Xiaomi Mi4 smartphone is making its way into India to rain on your parade and it will arrive before the month comes to an end. According to the latest information, the flagship handset will get officially revealed on January 28 and it might go on sale the following week.

The launch details for the Xiaomi Mi 4 were disclosed by Karan Bajaj, a Correspondent at The Economic Times, who was informed by Hugo Barra to ‘block the date.’ The company is yet to officially disclose when it plans to reveal the smartphone in the country, but it has repeatedly confirmed that the handset was coming soon. 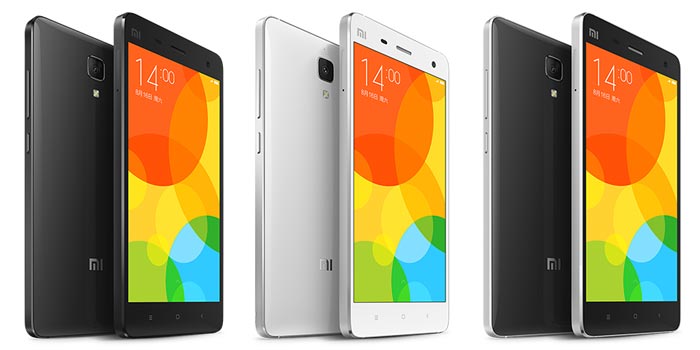 Additionally, we could also see the Mi Pad tablet which is powered by the Nvidia K1 processor make its debut considering that it’s also scheduled to arrive in India soon. The flagship Mi smartphone comes with some pretty attractive features onboard. It’ll mainly go after the OnePlus One and Huawei’s Honor 6 by offering a 2.5GHz quad core Snapdragon 810 SOC.

The processor isn’t as powerful as the ones found on newer flagships, but it does pack quite a punch. What’s more, the Mi 4 phone is coupled with 3GB RAM, 16GB and 64GB storage options, an 8MP front snapper and a 13MP rear Sony IMX214 shooter with 4K video recording. It has a stainless steel frame and swappable back panels too.

Here’s a better look at the Xiaomi Mi 4 specs:

The Xiaomi Mi 4 smartphone is expected to be priced under Rs 20000 for the 16GB model.