Both the Xiaomi Mi 4 and the Redmi Note 4G phablet will be going on sale tomorrow through Flipkart, and the former among the two will also be making its Indian debut in the process. The flagship smartphone from the Chinese manufacturer will be sold at a price of Rs 19999, giving the OnePlus One some tough competition.

While the sale of the Xiaomi Mi 4 will commence at 2pm tomorrow, that of the Redmi Note 4G will begin at 5pm. For buying either of the two, you’ll need to register beforehand with Flipkart. 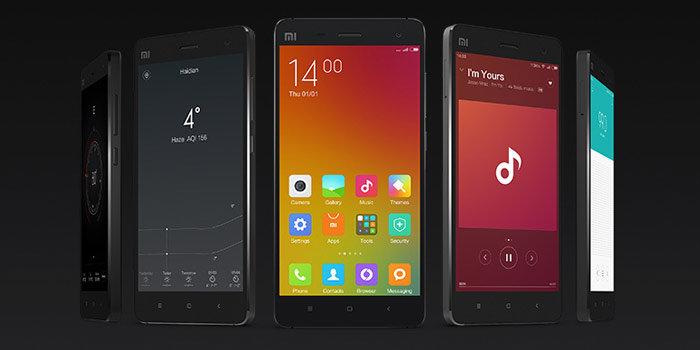 The Mi 4 was first released by the company in August last year, and features a stainless steel frame on its body. This powerful smartphone runs on a Snapdragon 801 chipset that’s backed by 3GB worth of RAM and an Adreno 330 GPU.

Xiaomi has blessed the device with a 5-inch 1080p full HD display and a 3080mAh battery pack. While a 13MP snapper can be found resting on its rear surface, an 8MP camera has been granted to its front face. Only the 16GB model has been brought into India for some reason, with no word on if and when its 64GB cousin will be outed.

A neat look at the key specs of the Xiaomi Mi 4: 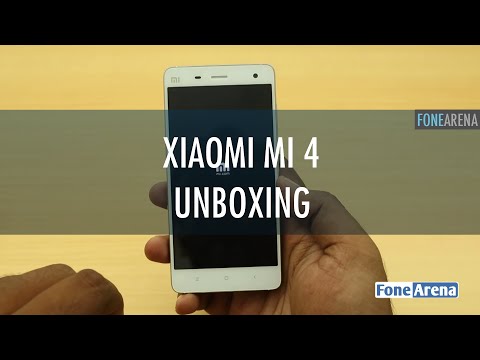 Like we said, the sale of the Xiaomi Mi 4 will begin at 2pm on Flipkart tomorrow, while that of the Redmi Note 4G phablet will be thrown open at 5pm.