The Xiaomi Mi 4 which we’ve been hearing a lot about since the past few days through leaks and teasers, has finally been made official by the Chinese company. This new smartphone features even more advanced specs than its predecessor and what’s important is that it’s made from a stainless steel metal frame rather than a plastic one.

Priced at around $320 for its 16GB model, it continues the company’s knack of offering top of the line specs at reasonable retail values. The Mi 4 will begin selling in China on July 29 in its 3G form, whereas its 4G version will be seen going on sale this September. There’s no word regarding when it will be made available outside its home country. 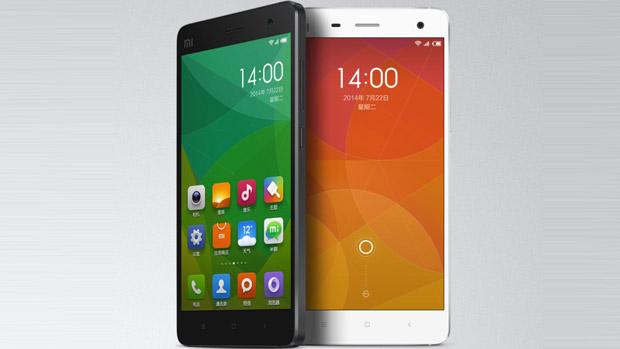 This Xiaomi smartphone features a 5-inch 1080p full HD monitor on its front surface and it gains its steam from a 2.5GHz quad core Snapdragon 801 processor. There’s 3GB of RAM present onboard, apart from a 13MP rear camera. Quite surprisingly, an 8MP front camera also forms part of its offerings, apart from a 3080mAh battery. It exists in the form of 16GB and 64GB options.

Here’s a quick look at all the top features of the Xiaomi Mi 4: 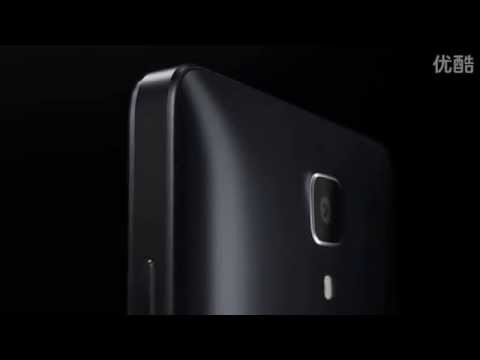 Referred to by its maker as the ‘fastest Mi phone ever,’ the Xiaomi Mi 4 will ship with support for various textured interchangeable pack panels and it will be infused with the newest version of MIUI (v6).