The Xiaomi Mi 4 had been promised a Windows 10 ROM, and it’s time for those waiting for it to receive the software finally. This download will be up and ready on June 1.

Microsoft really wants its next operating system to reach a big audience, but that path is a difficult one owing to the utter dominance that Android and iOS are holding on the market. At such a time, developing a special Windows 10 ROM for a popular smartphone like the Xiaomi Mi 4 is a great idea for the company to let people know the qualities of the OS.

Microsoft has been working closely with a user group in order to make this a reality, and it seems the development has now been wrapped up. Anyone who owns the Mi 4 can try out this software from June 1 onwards. They can sign up to receive the download when it’s available. 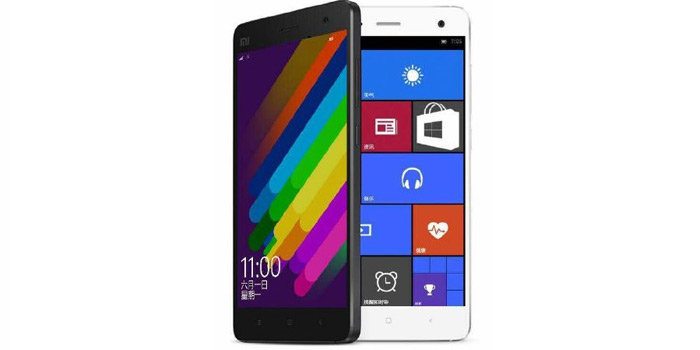 This Xiaomi flagship was unveiled by the company back in July last year. It is distinguished by its metal construction and its advanced futures that include a quad core Snapdragon 801 processor, a 13MP rear camera and a 5-inch 1080p full HD display. Recently, this device also received a mini version of sorts in the form of the Mi 4i.

A sharp look at the specs of the Xiaomi Mi 4: 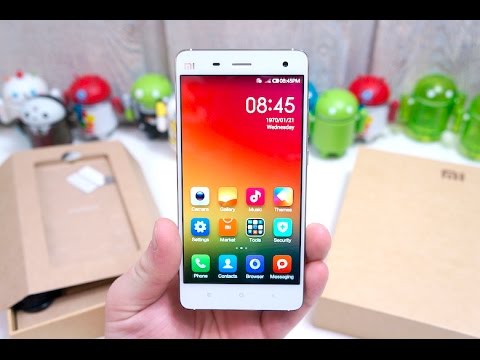 Those in the possession of the Xiaomi Mi 4 who are wishing to sign up for the Windows 10 ROM of the device can head over to this link (via Windows Blog Italia) in order to register.