Xiaomi Mi 3 vanished from Flipkart in 5 seconds, we are not kidding

Call the Guinness Book of World Records or something; the Xiaomi Mi 3 has taken just 5 seconds to go out of stock on Flipkart. Well god knows how many devices were up for sale on the site exactly, but it’s completely hard to believe that it would take just five seconds for them to vanish. A person can’t even enter their card details in that much time.

But Flipkart hasn’t hesitated one bit while making this claim through a tweet. This was the second round of the Xiaomi Mi 3 sale in India, and while the handset went online at 2pm, reports of ‘out of stock’ messages started pouring in minutes after that. 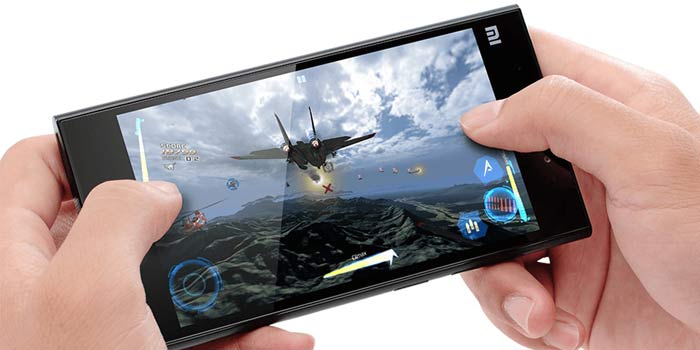 The next such sale will begin on August 5 and registrations for it will commence today in the evening. While Flipkart is going about claiming the 5 second sell-off of the Mi 3, neither Xiaomi nor the e-retail site are willing to reveal how many units of the handset were actually on sale.

Amazing response for our Mi 3 sale! A big thank you! We went OOS in 5secs. #Mi3OnFlipkart will be back. Register for the Aug 5th sale @ 6PM!

However, we can guess that they were certainly less than the number of phones that formed part of the first sale. That’s because, despite similar high demand, the Mi 3 had managed to stay online for at least an hour before going out of stock back then. The video we’ve posted in the space below from YouTube user ‘mayur chheda’ shows how the Flipkart site displayed the out of stock message just seconds after the sale went live. 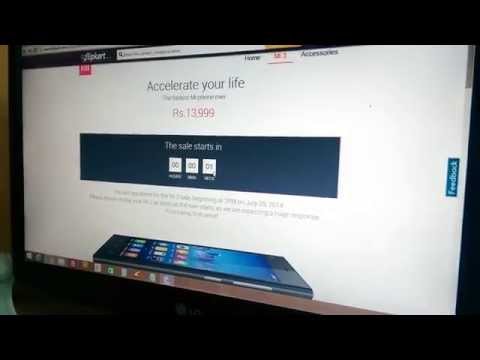 Here’s a neat look at the specs of the Xiaomi Mi 3:

The Xiaomi Mi 3 has been priced at Rs 13999 which is an extremely generous asking amount if its components are to be looked at. Earlier this month, it was also blessed with a successor that carries forward its legacy.