Xiaomi Mi 3 getting its Android 5.0 Lollipop download? Update gets teased by company

The Xiaomi Mi 3 has been an incredibly successful smartphone in all the nations it has come to be launched in, and its makers are about to reward the buyers with an Android 5.0 Lollipop download meant for the device. This won’t be an official update for the handset, and will hence be devoid of all the MIUI features.

Xiaomi is known to release stock AOSP-based versions of Google’s software for those customers who are interested in trying them out instead of sticking to the comapany’s MIUI experience. Just last week, a beta version of the vanilla Lollipop build was rolled out for the Mi 2 smartphone, and now, it’s the turn of its successor, the Xiaomi Mi 3 to be the recipient of this software. 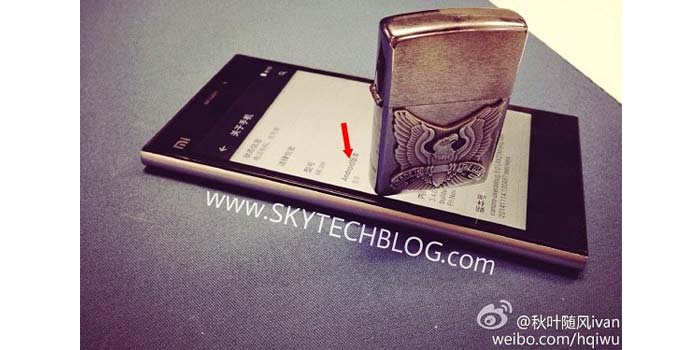 News about it being next line comes through a picture being shared on Weibo right now (via GSM Arena), which has apparently been posted by a Xiaomi developer. This image displays the status screen of the handset which clearly shows Android 5.0 to be the build it’s running.

Here’s a nice look at the specs of the Xiaomi Mi 3: 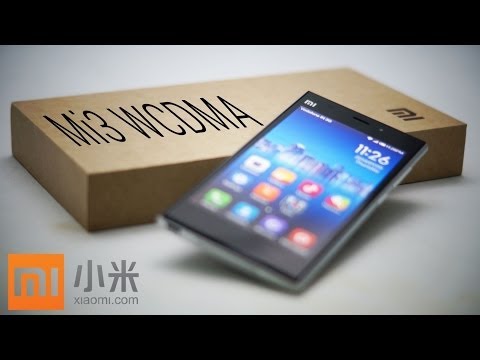 Another detail being revealed by the image is that this particular ROM is meant for the WCDMA version of the device which is not available for purchase in China at the moment. We’re not sure how much more time the company will take to release the Android 5.0 Lollipop software for the Xiaomi Mi 3, but we’re optimistic that it will happen soon enough.