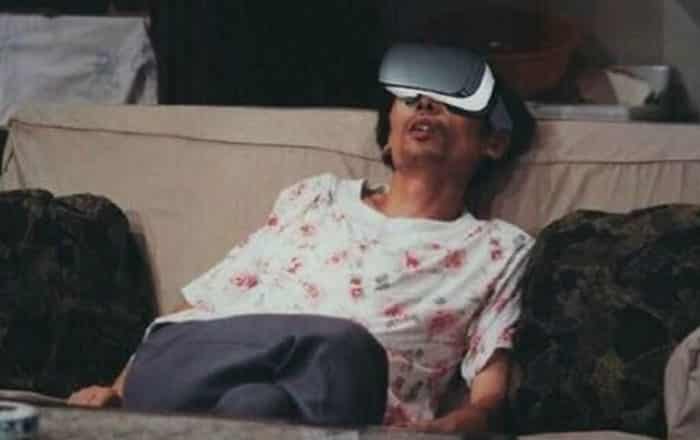 It’s just been a few days since Xiaomi released its first dual-camera phone and laptop and the company has already started hinting at another first – a VR headset. Going by the new crop of teasers which have started emerging out of China, the device will be making its debut on August 1.

Xiaomi is known for making unorthodox products such as mosquito repellants and smart water filters, so a VR headset seems right in its wheelhouse, especially considering all the other manufacturers who have jumped into the fray such as Samsung, LG and HTC. Not much is known about the gadget as of now, though it is rumored to be Daydream-compatible.

Xiaomi has started building up the hype around the headset by releasing official teasers which hint at an August 1 date for a VR product. These posters seem to indicate that the device will be a colorful VR. The company is also expected to provide video resources for an enjoyable virtual reality experience.

An alleged lifestyle image of the VR headset reveals that the gadget looks similar to Samsung’s Gear VR. There aren’t any cables in sight, which could mean that Xiaomi’s offering will be powered by a user’s smartphone as well. This makes sense for the brand, furthering the reach of its Mi Ecosystem by releasing a VR device optimized for its own phones.

Xiaomi had notably set up a dedicated Weibo account dubbed @XiaomiVR for the initiative about a month ago. The company’s GM Tang Mu had also clarified that the brand was planning to out its own headset in August without giving away any price or specifications details.

Going by Xiaomi’s previous patterns, the VR headset will probably be on the affordable side of the scale. We’ll keep you updated on the device the moment it becomes official.