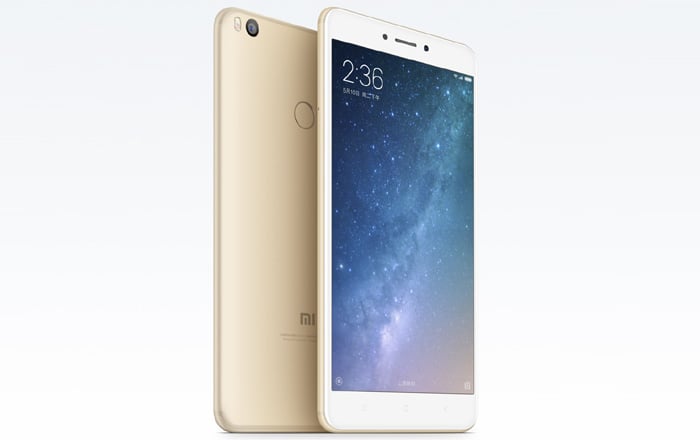 Xiaomi made a big splash last week with the announcement of the Mi Max 2, but failed to mention when exactly it would be coming to India. The company’s India head Manu Kumar Jain recently offered a clue in that regard, hinting that the phone might be making its way to the nation at some point in July.

Going by the tweet, Xiaomi is probably going to launch a new handset in July and hold its first round of vending on 23 July. The two most likely candidates for this unveiling are the Mi 6 and Mi Max 2. The former has been out for quite some time now, while the latter came out this month.

An April rumor had previously suggested that the Mi 6 might not be landing in India at all. Moreover, the original Mi Max hit India by the end of June last year, so the above timeline matches the firm’s earlier patterns. The handset has apparently sold 3 million units globally since its launch and the company is hoping to do even better this time round.

The Mi Max 2 features a number of enhancements over its predecessor, most notably its massive 5300mAh battery. The powerhouse can apparently last for 2 days on a single charge. Quick Charge 3.0 means that it can power up to 68% within an hour.