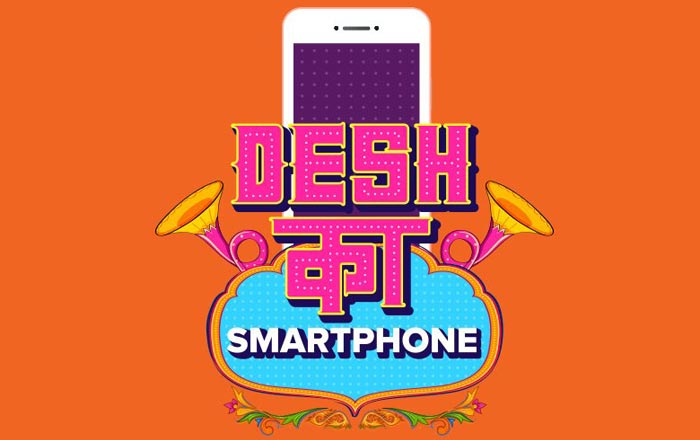 Xiaomi started teasing a new India-centric product earlier this week and it’s now announced that the phone will be coming out on November 30. The device is being promoted under the title of ‘Desh Ka Smartphone,’ so it’s probably going to be an affordable handset for the masses.

Most of Xiaomi’s phones would fall into that category, but it looks like this one will be the cheapest one yet. The Redmi 4A is currently at the lowest rung of the ladder at Rs 5999, so the new phone might go even lower. The most logical conclusion would be the sequel to the aforementioned device, the Redmi 5A.

The Redmi 5A came out in October this year as a budget phone with an impressive 8-day battery life on standby mode. It’s pretty similar to its previous variant in terms of specs, but features a smaller 3000mAh battery. Optimizations in MIUI 9 probably contributed to the smartphone’s extended shelf life, since the Snapdragon 425 processor remains the same.

Xiaomi’s been promoting its next big thing as a handset with a great battery life, so the Redmi 5A lines up neatly with that. The company had notably mentioned the letter I in its past teasers, so perhaps the phone will be rebranded with India in its name. Still, there’s a chance it might release something new as it did with the Mi A1.

The Redmi 5A is priced at CNY 599 (roughly Rs 5860). It should cost about the same in India if it makes its way to the country. We’ll let you know what Xiaomi has planned come November 30.