Xiaomi has launched the Redmi 4X and Mi 5c at a major event in China, making the two official after an endless stream of leaks. The occasion also saw the unveiling of the brand’s first-ever in-house processor, the Surge S1.

Formerly known as Pinecone, the Surge S1 is a 64-bit octa-core SoC with four 2.2GHz A53 cores and four 1.4GHz A53 cores. It’s supported by a Mali-T860 quad-core GPU that’s supposed to be 40% better in terms of power efficiency compared to the previous Mali-T760 GPU when running graphic intensive apps.

There’s also a 32-bit high performance DSP and dual microphones for improved voice processing and noise reduction. Xiaomi’s also integrated a 14-bit dual ISP and its own Surge ISP algorithm to make sure the camera light sensitivity rises by up to 150%. Its dual noise reduction algorithm is supposed to retain details in low light.

The Mi 5c has the honor of being the first to carry the Surge S1. The company claims that having a homegrown SoC means that it’s now able to handle backlight optimization at chipset levels for a maximum of 2048 ultra-precise brightness adjustment levels. The processor also makes it possible to have a 1.25 micron 12MP ultra light-sensitive main camera. 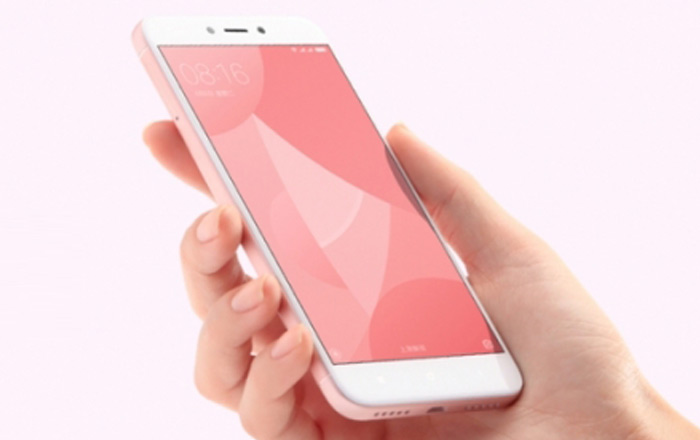 As for the Redmi 4X, the device is a slightly updated addition to the original series with slight changes in terms of design and specs. The handset comes with a 1.4GHz Snapdragon 435 CPU, Android 6.0.1 Marshmallow-based MIUI 8 interface, a 4100mAh battery, 5-inch 720p screen, a 13MP rear camera, and a 5MP front-facing shooter.