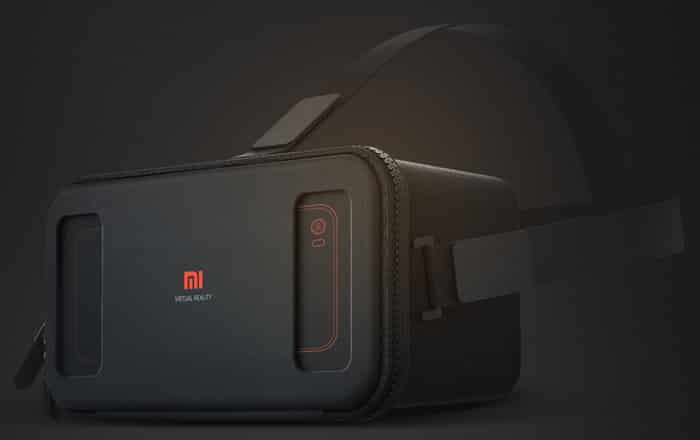 As expected, Xiaomi has officially taken the covers off its first VR headset for smartphones, becoming the latest manufacturer to enter the virtual reality market space. The device doesn’t have a price tag yet and is currently only available to beta testers who can snap it up for CNY 1 if they get selected.

Xiaomi is calling the headset the VR Toy Edition right now, though the name may change in the future. It comes across as a sturdier version of the Google Cardboard with a few neat features to set it apart from the latter. For instance, it’s been furnished with materials like Spandex and Lycra in order to make it lightweight and comfortable.

There’s also a unique zipper design which makes sure the phone doesn’t fall out and additionally simplifies the process of insertion and removal. Two openings on the front of the VR Toy Edition allow users to manually adjust the placement of the handset and act as a heat ventilator so the smartphone doesn’t get overheated.

In terms of specs, the Xiaomi product weighs in at 208.7g and measures 201 x 107 x 91mm. It carries anti-glare lenses which apparently have a tolerance of only 0.01mm for greater clarity and accuracy. The gadget further sports non-slip pads and will be sold in a variety of different designs to further set it apart from other options.

The VR Toy Edition is compatible with smartphones which measure between 4.7 and 5.7-inch in size. As for content, the brand has debuted a brand new Mi VR app and ecosystem. The platform is set to feature specially tailored VR content such as 360-degree videos and games.

We’ll let you as and when the Xiaomi VR Toy Edition travels outside of China into international waters.