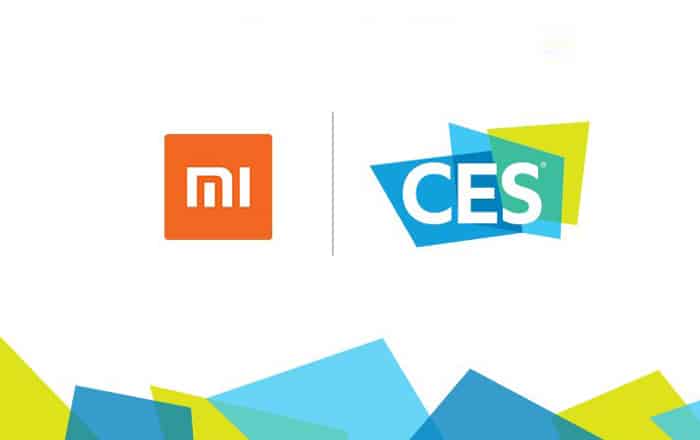 Xiaomi’s heading to Las Vegas to launch a brand new product internationally at the Consumer Electronics Show (CES) on 5 January 2017. The announcement will mark the company’s first-ever appearance at the event.

Xiaomi chose to announce the news via its Twitter account without offering any hints on what it was going to launch. The event’s summary offers a few vague clues, talking about showcasing a new product which illustrates how it’s pushing the boundaries of innovation.

The summary then goes on to espouse that Xiaomi’s foundation is based on the vision ‘innovation for everyone’ and its belief that high-quality devices with cutting-edge technology should be made widely accessible. It’s possible the company is planning to launch a smartphone at CES 2017, perhaps unveiling the bendable Mi phone which had gotten leaked last month.

Also Read: Xiaomi’s Mi Mix is getting dipped in white

The other most obvious candidates for the honor are the China-only Mi Mix or as-yet unreleased Mi Mix Nano. However, the brand’s emphasis on an ‘all-new product’ goes against this theory. The firm’s VP Hugo Barra had previously stated that it was trying to launch its handsets in the US but had faced roadblocks in the form of a highly competitive market and building a strong customer service infrastructure.

Many Chinese companies like LeEco have made the leap to the US over the past couple of years. Huawei gained a lot of ground there under the guise of the Nexus 6P and has been aggressively expanding its flagship P9 series and Honor sub-brand. Even OnePlus is making headway in the nation.

CES won’t be Xiaomi’s first international event, since it had previously launched the Mi 5 at the MWC and Mi Box at Google’s I/O conference. The latter is the only product it’s selling in the US and was launched in partnership with Google.