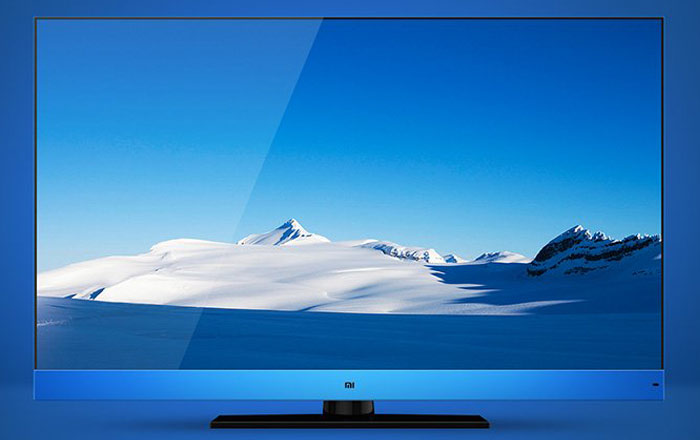 While Xiaomi has brought a ton of its products over to India, there’s always been one particular product which it is yet to introduce here – the Mi TV. This state of affairs could change on February 14 as the brand has begun hinting at what appears to be one of its televisions via Twitter.

To recall, Xiaomi has been busy teasing the unveiling of a smartphone on February 14. It’s widely understood that the phone will be the Redmi Note 5. People familiar with the matter have now confirmed this to Times Now and added that the device is getting launched alongside a Mi TV and the Mi Box.

It seems the Redmi Note 5 is a rebranded version of the Redmi 5 Plus, as suspected by many. The former is coming to India in 2 variants. Both are set to have an 18:9 display in common, signaling reduced-bezel screens. The more premium of the pair will likely get a dual camera system on its back.

Going by leaks in the past, prices could begin at about Rs 15000 for the higher-specced Redmi Note 5. As for the Mi TV, it might start at about Rs 30000 and go upwards from there. Sources claim a 55-inch model will be making its debut in the country first, although it’s not clear if other iterations will be joining it on February 14.

The 55-inch Mi TV will be joined by the Mi Box, a 4K UHD streaming device for Android TVs. All the incoming offerings are set to be sold via Flipkart, Xiaomi’s site, and offline chains like Vijay Sales. The television may not be sold via the brand’s Mi Home Stores in the beginning, although it’s not clear why.