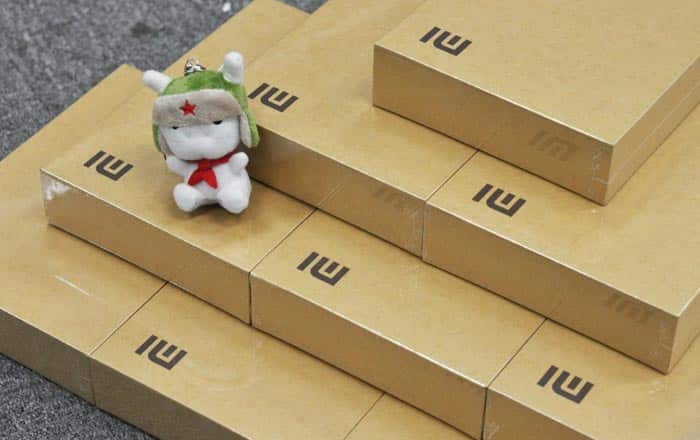 Xiaomi may bring its crowdfunding platform to India, paving the way for start-ups specializing in consumer electronics to get a leg up by selling their products through the enterprise . The initiative has only been running in China so far, with the brand throwing its support behind over 55 companies.

The basic mechanism behind the crowdsourced platform involves asking start-ups to submit their wares and allowing interested consumers to book them. The system helps the firms by raising funds and their profile. The offerings which get launched as a result of the scheme are not stamped with Xiaomi’s brand, though they are compatible with its Mi Home app.

Xiaomi Vice President Hugo Barra has now told PTI that it’s open to bringing the program to India. However, it will have to change certain things before it can do so. Specifically, one major problem facing the brand is the fact that electronic products certifications can take around 3 to 6 months to get. Without the stamp of approval, these gadgets wouldn’t be legal to sell in the nation.

Accordingly, a crowdfunded device would take a long time to get delivered to consumers who have already forked over payment in advance. They understandably might not be that eager to wait for so long. It’s a common problem people face when dealing with kickstarters.

Until this dilemma is resolved, Xiaomi will probably hold back on launching its crowdfunding platform. For now, the brand plans to focus on making a name for itself in the consumer electronics segment. Barra also mentioned that it may bring its smart rice cooker to India sometime next year.