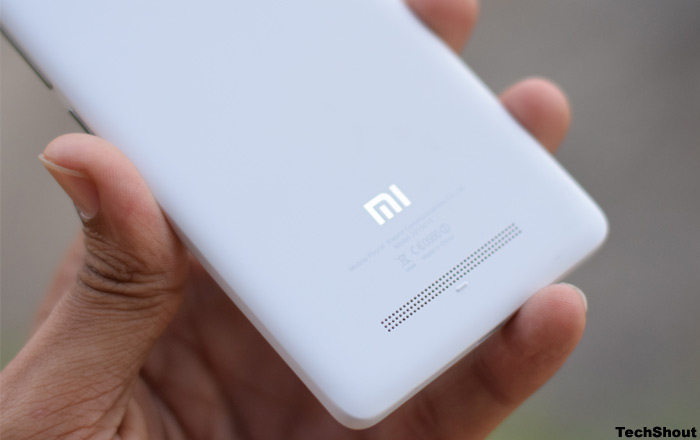 Xiaomi’s been pretty solid about rolling out software updates for even its oldest devices, something which set it apart from other Chinese OEMs. However, it’s now announced that it’ll be dropping support for 6 members of its portfolio.

As per Xiaomi’s forum post, the Mi 2, Mi 2S, Mi 4i, Redmi Note 4G, Redmi 2, Redmi 2 Prime, and Mi Note won’t get updates after November 17. This includes both closed and public beta upgrades. Accordingly, the MIUI Global Beta ROM 7.11.16 will be the final beta rollout for the list of devices mentioned above.

To recall, Xiaomi has already promised to deliver the MIUI 9 Global Stable ROM to all 6 of the phones and the Redmi 1S gradually. This is still happening, but it’ll take place between December 2017 and January 2018. More recent handsets like the Redmi Note 4, Mi Max 2, and Mi Mix 2 started getting hold out it earlier this month.

Xiaomi’s also promising to provide support to any owner of the aforementioned devices who has flashed to the MIUI 9 Global Beta ROM, stating that it’ll provide methods to transition to the stable version of the software. It further took some time out to explain why it decided to stop issuing upgrades for these products.

It all comes down to Xiaomi wanting the best performance of MIUI possible. It decided to suspend upgrades taking into account factors like when the phone was launched, active users, and hardware performance. This makes sense, especially seeing as how smartphones like the Mi 2 were launched all the way back in 2012.