We’ve seen budget-friendly handsets pack some pretty interesting components, but the Xiaomi Hongmi which has gone official in China definitely takes the cake as one of the most price conscious phones. The smartphone’s existence has been under speculation for quite some time now and for the tag it carries, Xiaomi is deploying it with mid-range hardware which includes an HD screen for just around $130.33.

Also known as the Red Rice handset which is the translation of the original in Chinese, the device has the goods capable of giving the competition a run for their money. The smartphone is 9.9mm thick and it weighs 158 grams. The front dons a 4.7-inch IPS touchscreen which proffers 1280 x 720p HD resolution. There’s also a 1.3MP webcam here, while the rear has an 8MP 1080p camera. On the inside, the handset sports a quad core MTK MT6589T Cortex A7 processor working at 1.5GHz, PowerVR SGX544 graphics, 1GB of RAM, 4GB of storage and a 2000mAh battery amongst others. 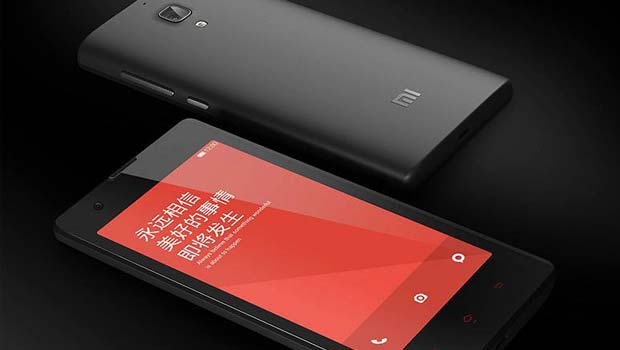 The device comes with the popular MIUI V5 interface which aims to make navigating the Android platform a breeze. The 4.2 Jelly Bean version runs the show and the company has thrown in various enhancements. Apart from a highly customizable launcher, buyers will have a pre-loaded voice assistant which allows them to carryout various operations through verbal commands. For connectivity needs, the device is being deployed with dual SIM slots, one for TD-SCDMA and the other for GSM networks. There’s also Bluetooth 4.0, Wi-Fi and A-GPS onboard.

The Xiaomi Hongmi is currently up for pre-order priced at CNY799 which is equivalent to around $130 in the US or a little under €99. A post on GSMArena notes that the likelihood of the smartphone leaving its current borders for an international launch isn’t all that high. The device will start shipping on August 12.